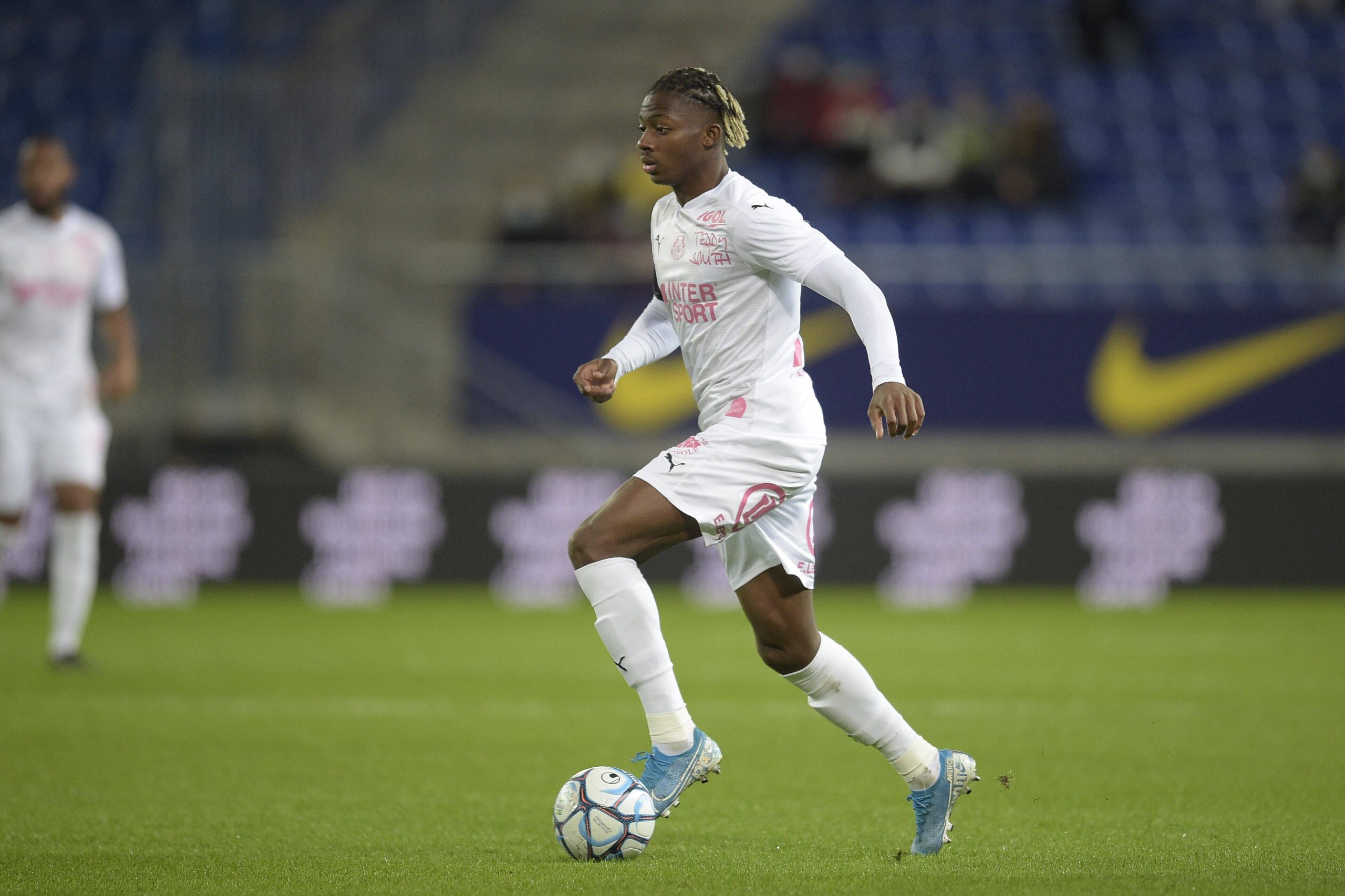 Ligue 2 side Amiens have confirmed the departure of 21-year-old French left-back Sanasi Sy to Serie B outfit US Salernitana.

The deal has been done for an undisclosed amount believed to be around €1.5m – Serie A club Sampdoria had also been in negotiations, but in the end Sy opted for Lazio’s satellite team.

Should Sy impress at Salernitana, he will likely move to Lazio in summer – he has signed a 3.5 year contract with his new club.