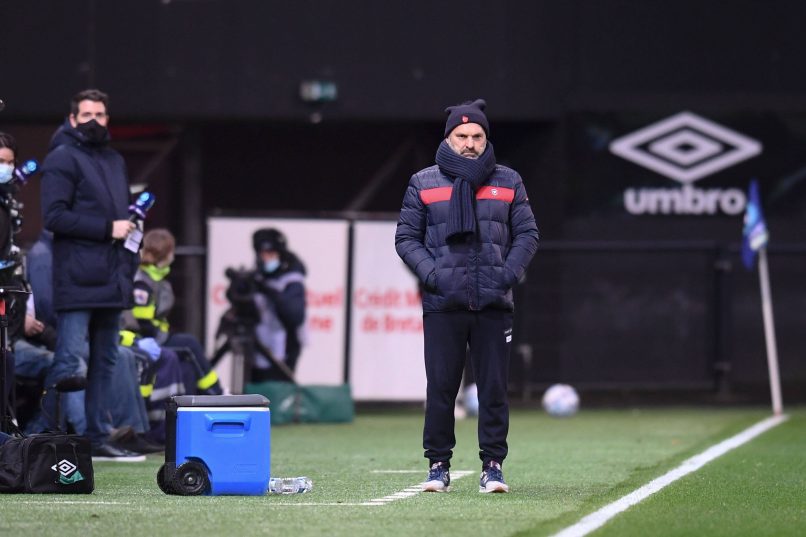 The Normandy side has had just one league win since December, with the enigmatic Dupraz struggling to create a clear playing identity for the Olivier Pickeu-led project.

Dupraz, ex-Toulouse and Evian boss, leaves a position that he had held since October 2019.

Dupraz is immediately replaced by Fabrice Vandeputte as head coach, who will work with an assistant in the form of Cédric Hengbart.