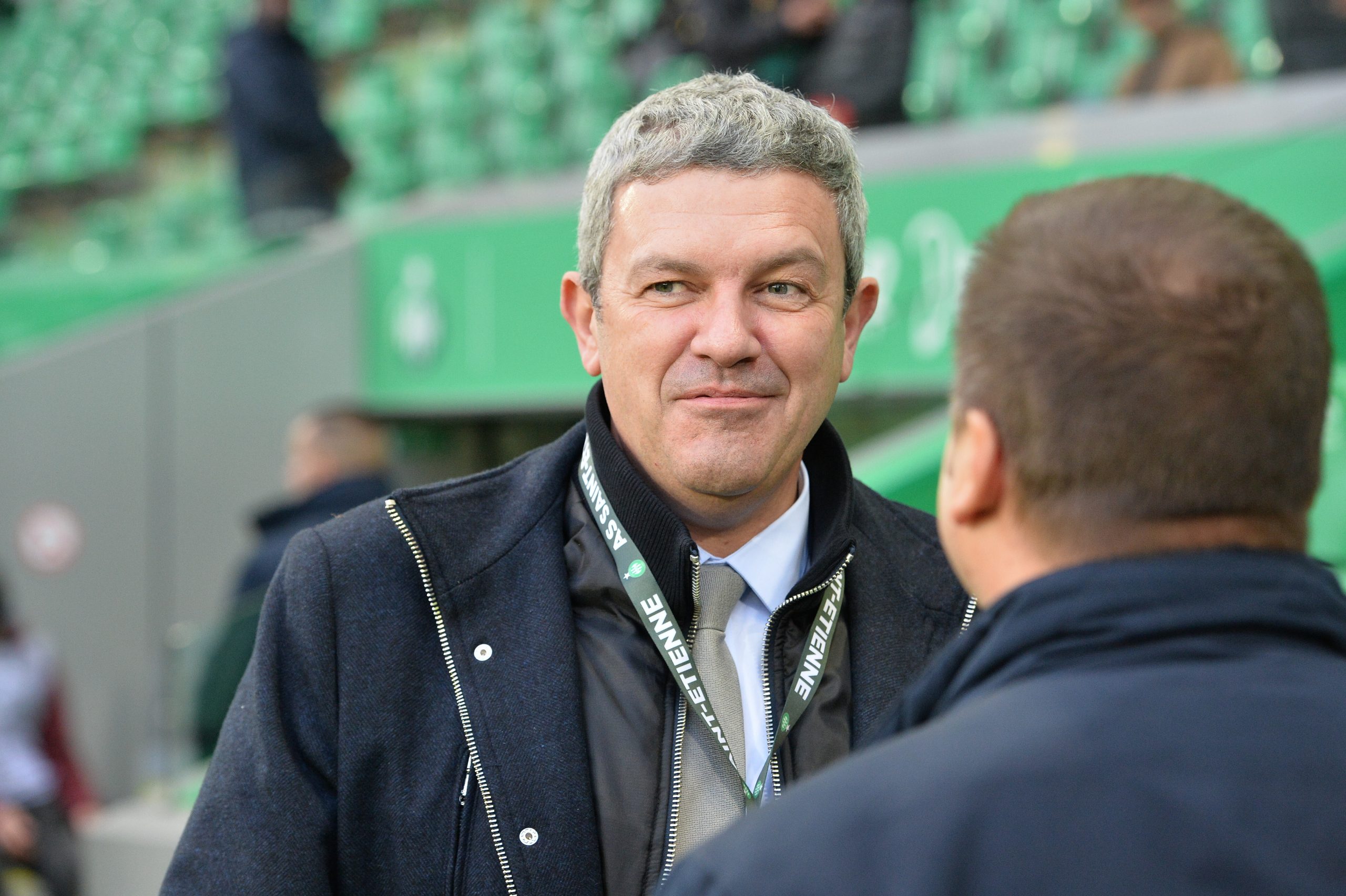 St Étienne on Sunday announced that Director General Xavier Thuilot was exiting his position at the club with immediate effect.

He joined Les Verts in October 2019 alongside manager Claude Puel. The 53-year-old has left following tensions between him and co-president Roland Romeyer.

Thuilot and Puel worked together at Lille between 2002 and 2008.