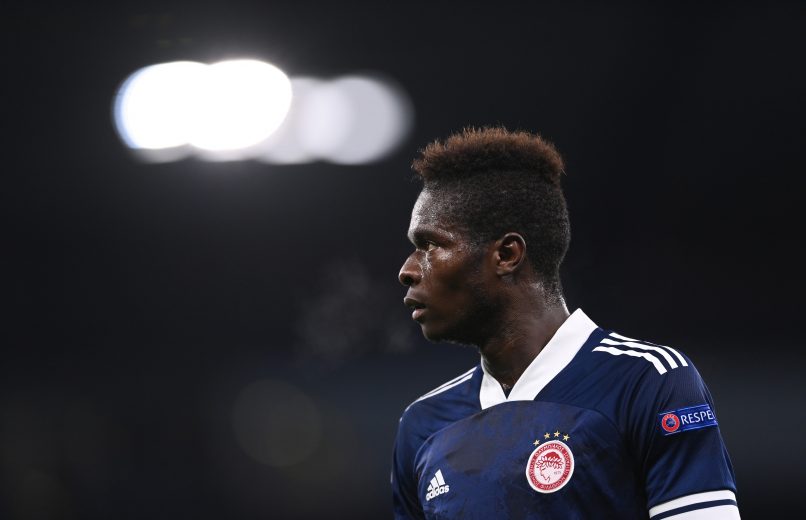 Ligue 1 side St Étienne have announced the signing of central defender Pape Cissé on loan until the end of the season with a €13m option to buy.

ASSE will pay around €1m in loan fees and wages for the duration of the spell. Les Verts beat off competition from FC Lorient, who also wanted to sign the 25-year-old, who returns to French football for the first time since 2017, having played for AC Ajaccio between 2014 & 2017.