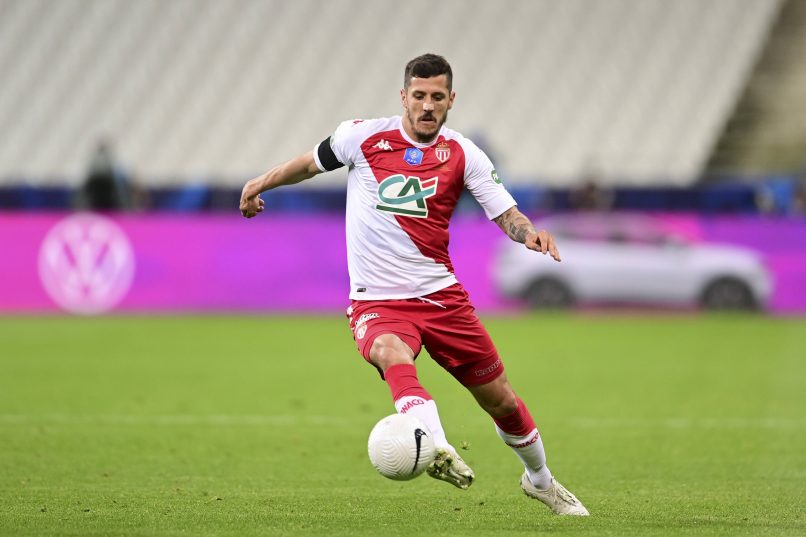 On Monday, AS Monaco released a statement confirming the departure of Montenegrin international attacker Stevan Jovetic.

The 31-year-old rose in prominence this season under Niko Kovac, with 29 Ligue 1 appearances, scoring 6 goals and providing 1 assist, having previously been on the fringes of the squad under previous managers Robert Moreno and Leonardo Jardim, suffering with a number of injury worries.

Jovetic leaves with his contract expiring next month – Sporting Director Paul Mitchell had the following to say on the matter:

“We had a meeting this morning with the squad. We took the opportunity to say goodbye to Stevan Jovetic. We wished him good luck for the rest of his career.”