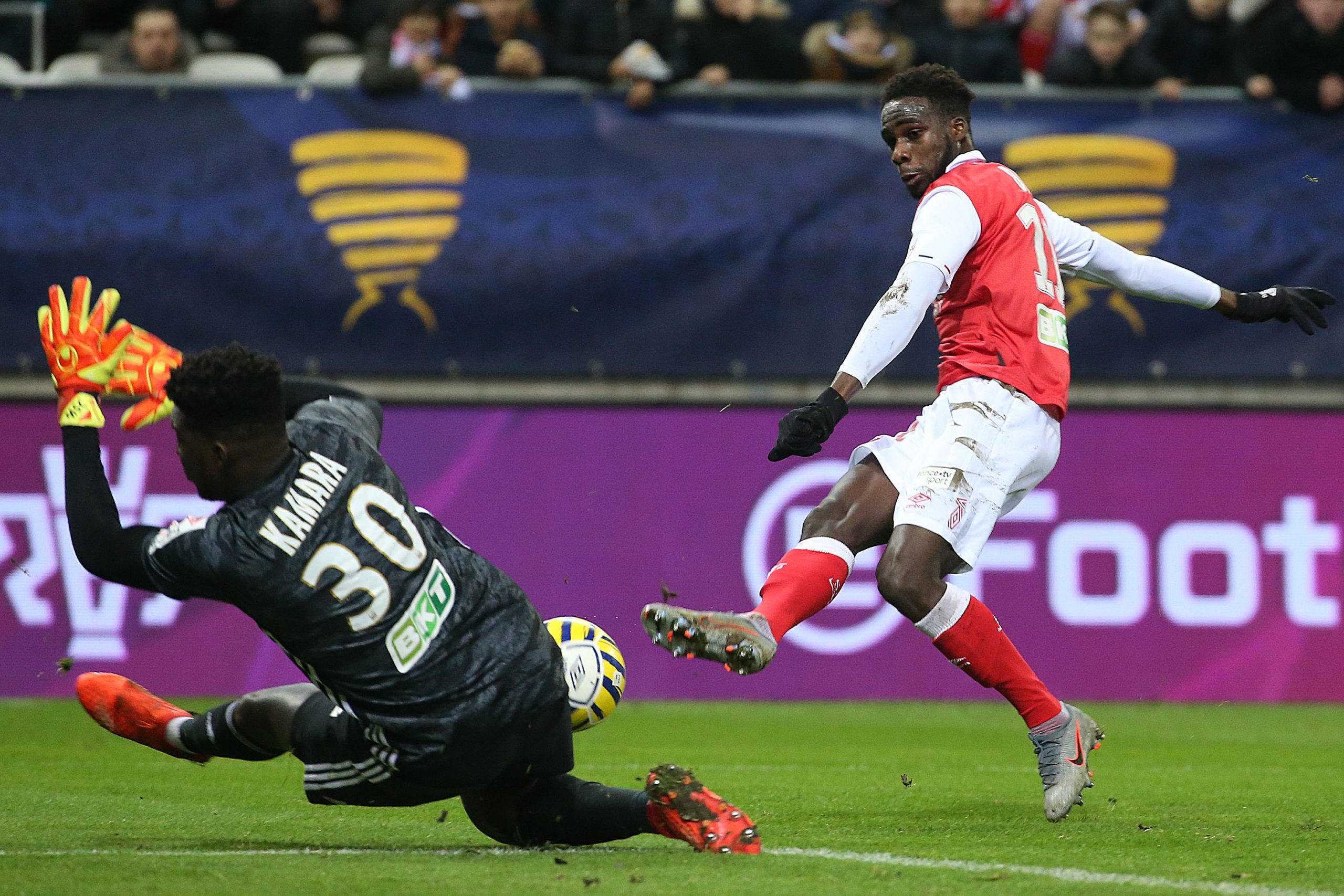 As reported by the club, Ligue 1 Strasbourg have agreed to loan Senegalese international goalkeeper Bingourou Kamara (25) to Belgian club Charleroi, who had also been keen on the player in the summer.

Kamara has been a Strasbourg player since signing from Tours in 2017 but, despite some notable first-team experience, has dropped to third choice with Matz Sels and Japanese veteran Eiji Kawashima (38) preferred by former coach Thierry Lauray and successor Julien Stéphan after some shaky displays from Kamara when Sels was injured.

Kamara’s contract in France runs to 2023 and his loan deal does not include and option to buy.