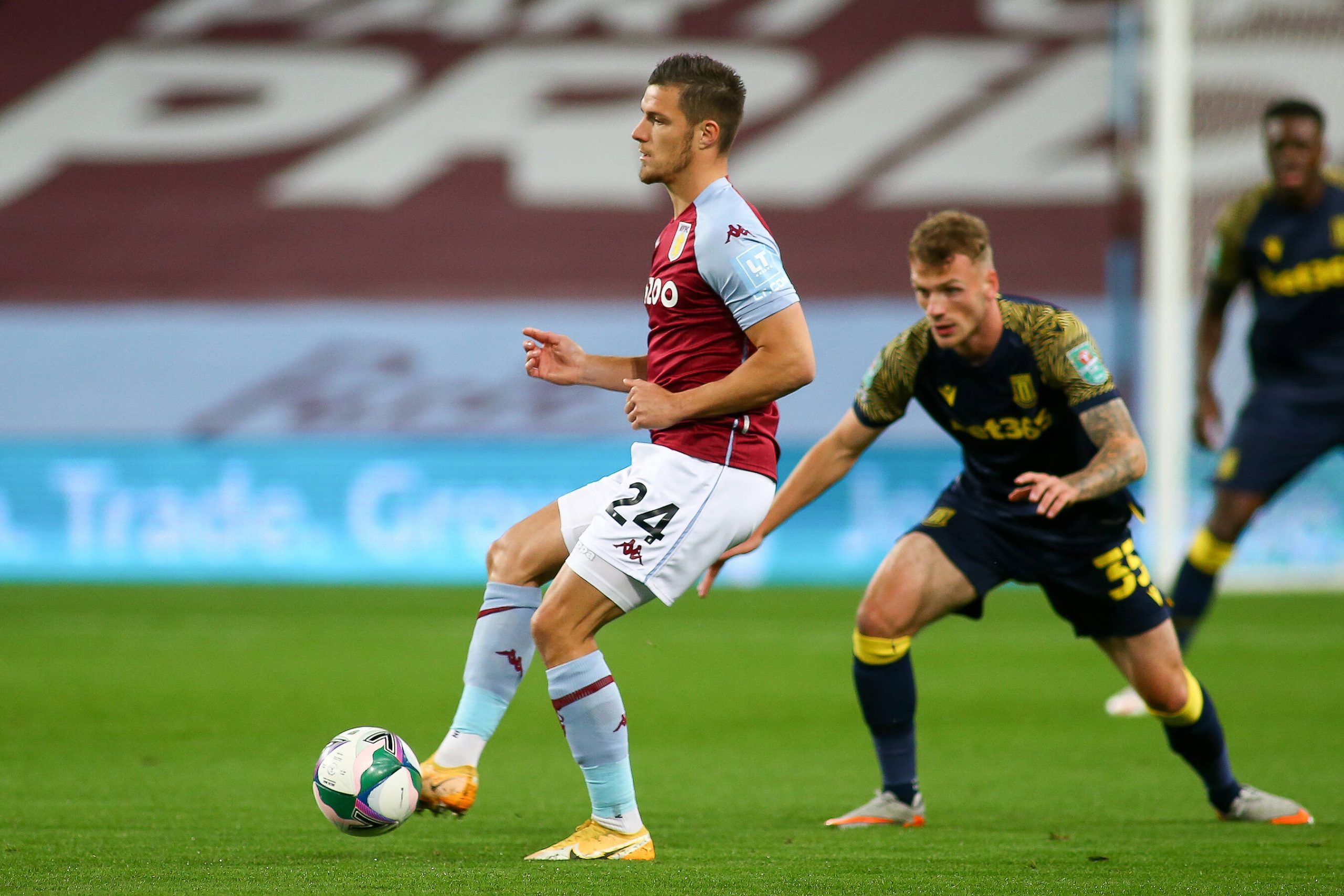 Ligue 1 side Strasbourg on Sunday announced the loan signing of French right-back Frédéric Guilbert from Premier League side Aston Villa.

The 26-year-old was always a mover in the January window after being pushed out of the Aston Villa starting XI by Matty Cash early on this season.

Guilbert, who had been approached by both Lorient and Nantes, without either side really making a formal offer, returns to Ligue 1 after joining AVFC from SM Caen.

Guilbert replaces Kenny Lala in the RCSA starting XI, with Lala moving to Olympiakos in a deal that is expected to be official by tomorrow morning.

Guilbert’s loan is not understood to include an option to buy.

Neymar: “Things have changed a lot… I want to stay at PSG.”