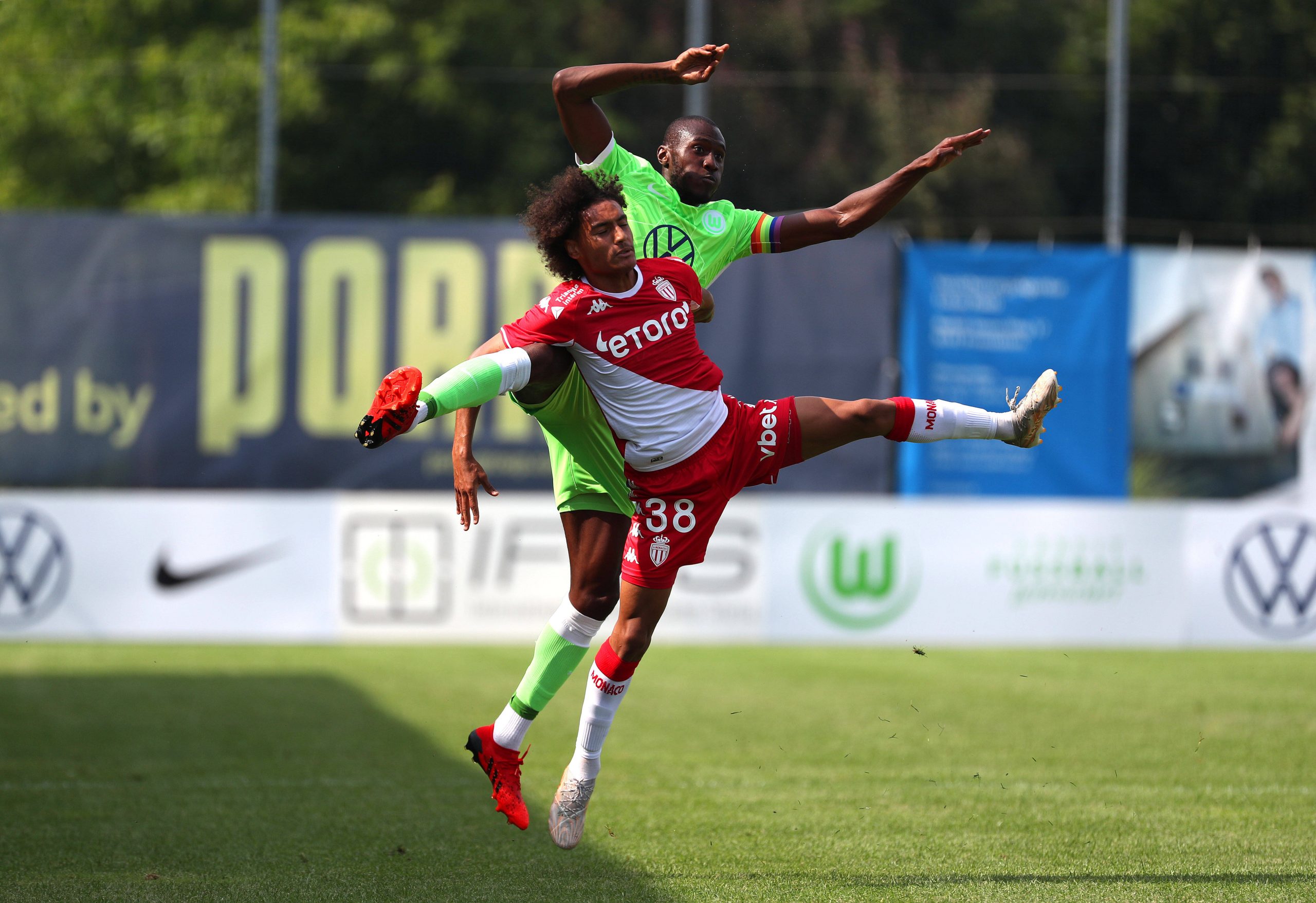 Stuttgart have this evening announced the signing of young French midfielder Enzo Millot from AS Monaco on a permament transfer. The 19-year-old signs a four-year contract with the Bundesliga side.

Millot, who came through the academy at the Principality, made three first-team appearances last season, including two in Ligue 1. L’Équipe report that the transfer fee is set at €1.5m.

The French youth international becomes the latest of a long line of Ligue 1 prospects to make the move to German football.