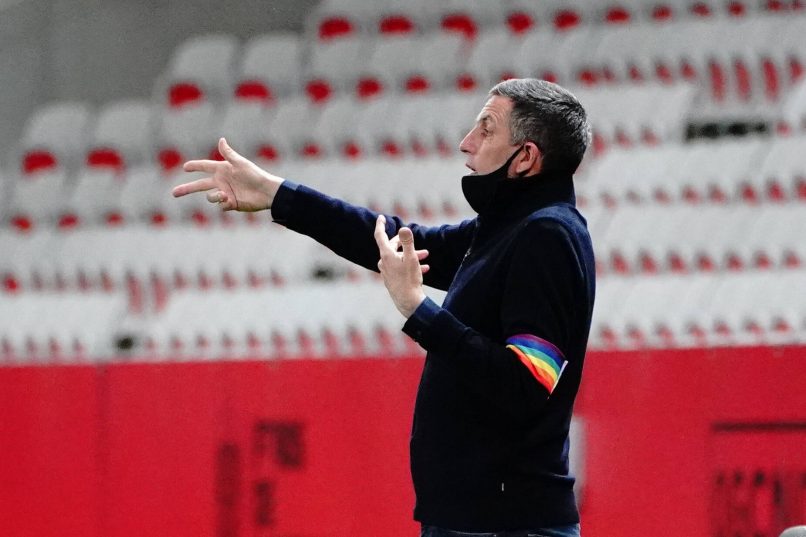 On Monday morning Ligue 1 side Strasbourg confirmed their decision not to offer manager Thierry Laurey a contract extension – he departs after 5 years at the helm, with his current deal expiring next month.

Laurey earned the club promotion to Ligue 1, won them a Coupe de la Ligue and won in 4 relegation battles during his time at RCSA.

President Marc Keller had the following to say on the decision:

“A cycle comes to an end. With Thierry, we experienced a very nice adventure, with strong moments and more difficult periods during which the club always remained tight-knit. We are going to have a 5th consecutive season in Ligue 1 and I thank Thierry for having contributed to that. I want to pay homage to his professionalism and his commitment. We wish him all the very best success in the challenges that now await him. We also want to thank Fabien Lefèvre, his loyal assistant, for the work accomplished during these 5 years.”