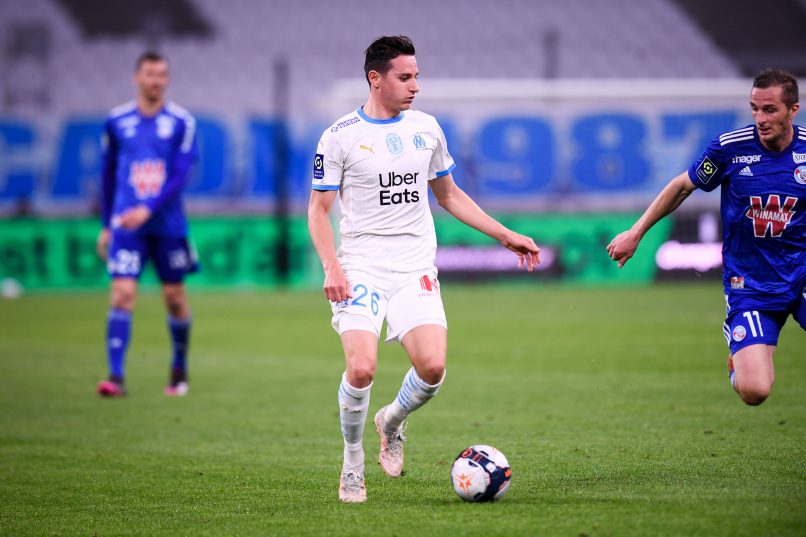 Mexican side Tigres have announced the signing of 28-year-old French winger Florian Thauvin on a free transfer from Marseille.

The French international has accepted a very lucrative 5-year contract – his deal with OM expires in June. The player was convinced by André-Pierre Gignac, who also left Marseille for the Mexican club.

Thauvin informed the OM board of his decision earlier today – the news comes as a major blow to president Pablo Longoria, who had offered the Frenchman a contract extension.

Thauvin also had an offer from Crystal Palace.

Fancy a flutter? Check out slotxo.