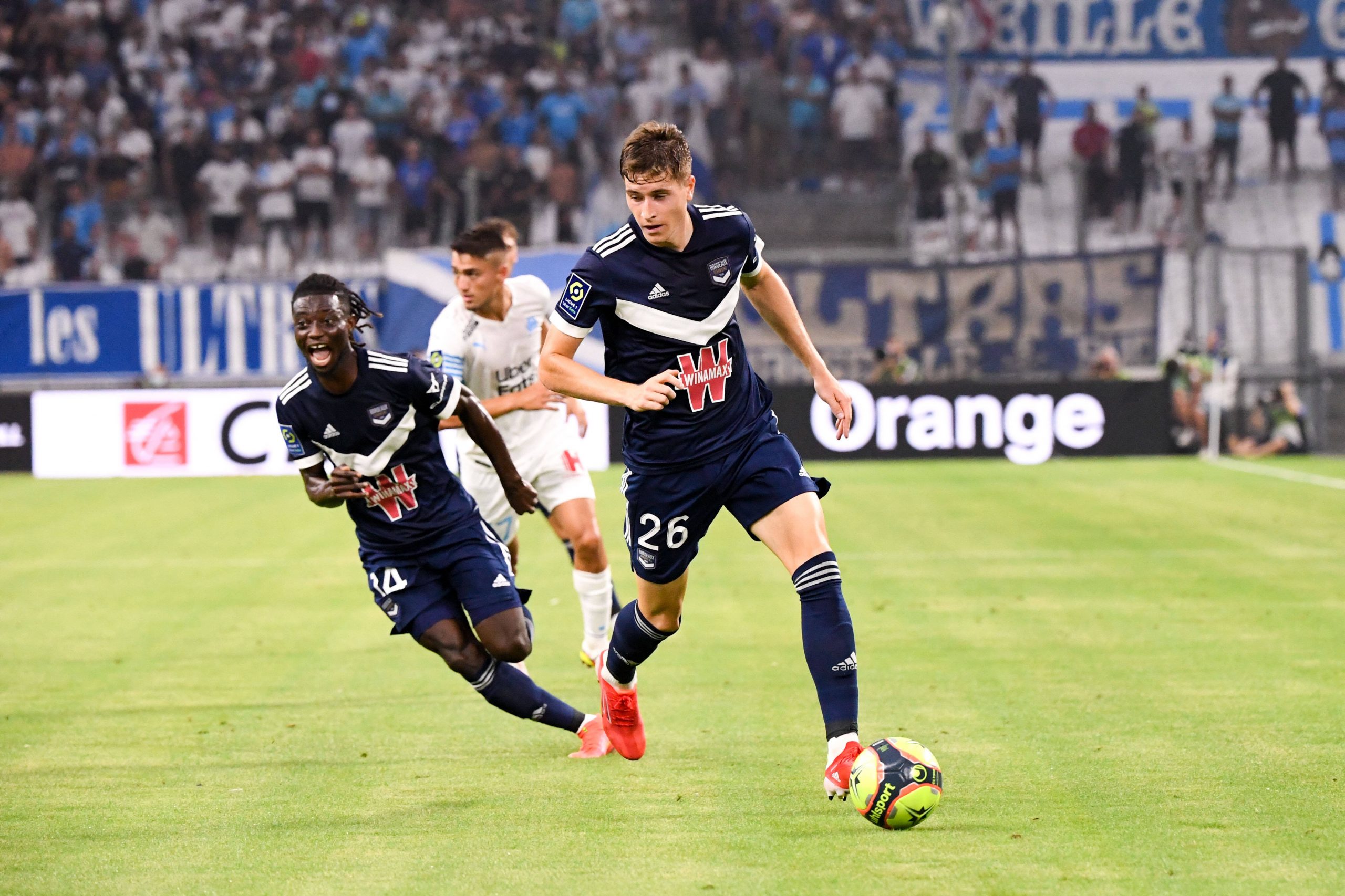 Bordeaux have this evening announced the sale of midfielder Toma Bašić to Lazio on a permanent deal, with the Croatian leaving after three seasons at the club.

L’Équipe report that the transfer fee is set at €8m including bonuses, and the Croatian international is expected to sign on a five-year deal with the Biancocelesti.

Bordeaux youngster Amadou Traoré will not be joining Bayern Munich