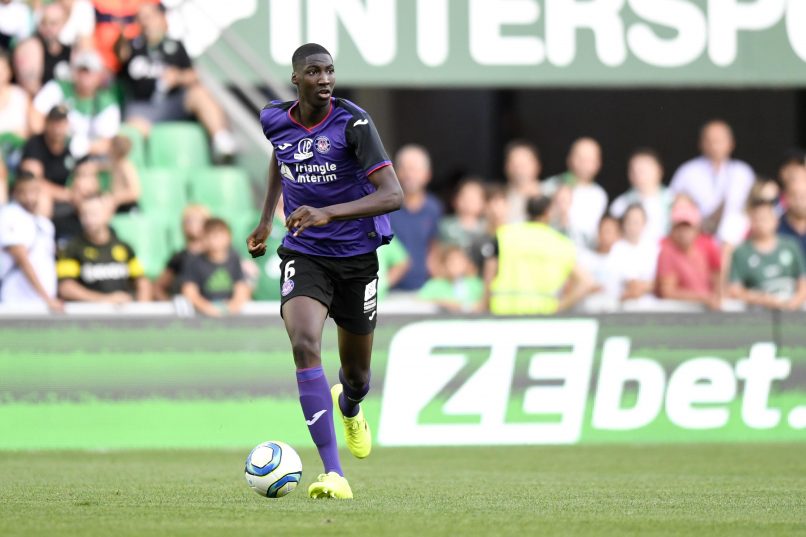 Ligue 2 high-flyers Toulouse on Sunday confirmed the loan departure of midfielder Kalidou Sidibé to fellow French second division outfit Châteauroux without an option to buy until the end of the current campaign.

22-year-old Sidibé, seen as a promising prospect in Ligue 1 last season, has made just four appearances for TFC in Ligue 2 this campaign.