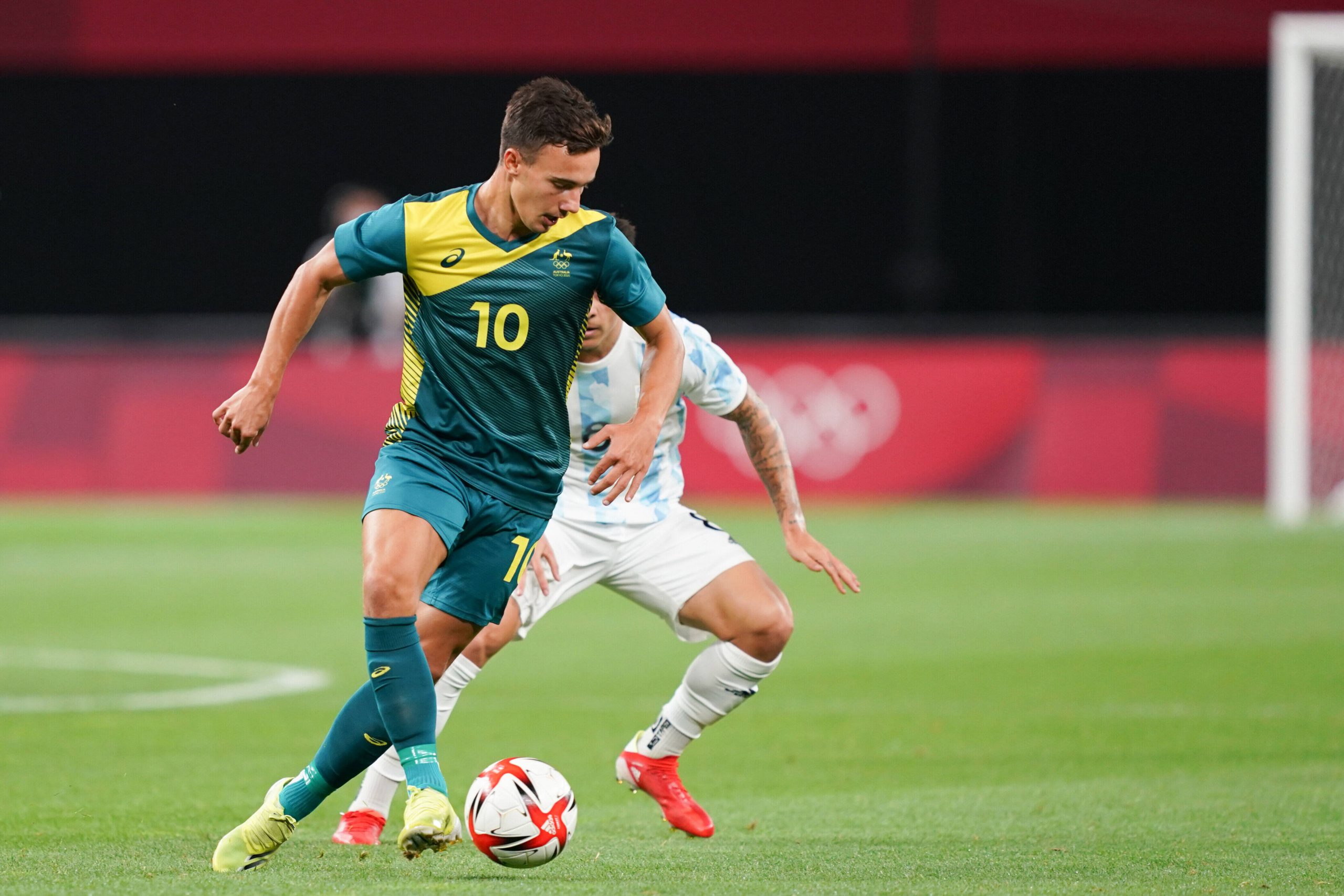 The French-born player, who featured for his country at this summer’s Olympic tournament, arrives in Ligue 2 after previously appearing for Melbourne Victory and PEC Zwolle.

The 22-year-old midfielder was unveiled this evening with a video referencing the city’s storied rugby club, which has in the past signed Australian players – this time, Genreau becomes the first Socceroo to sign with Toulouse’s football club.