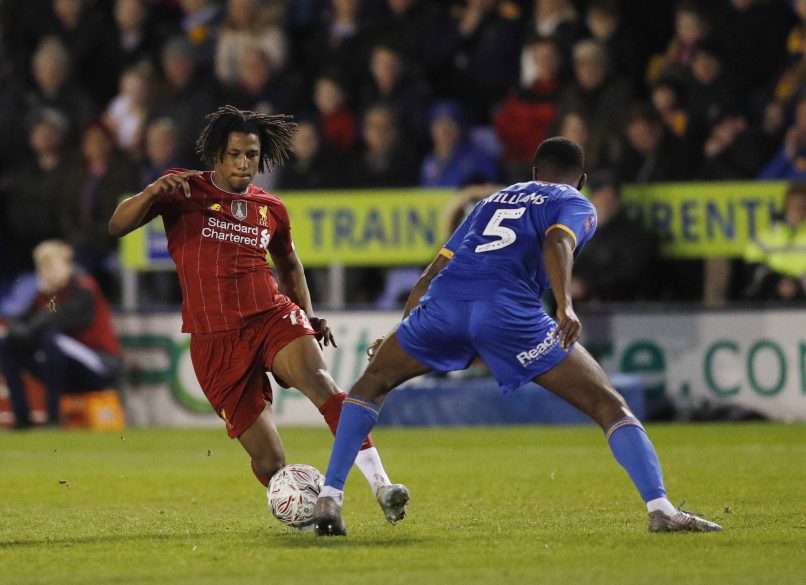 Troyes have this morning announced the arrival of former Liverpool man Yasser Larouci, with the 20-year-old signing a five-year contract with the promoted side.

The French-Algerian defender had left the Reds at the end of last season after four years at the club, which notably saw him make two FA Cup appearances and play a role in the club’s FA Youth Cup win in 2018/19.

Larouci, who had previously come through at Le Havre, had turned down a five-season contract extension with Liverpool in search of more playing time, according to RMC Sport.

Bordeaux to press charges after away fans’ coach attacked