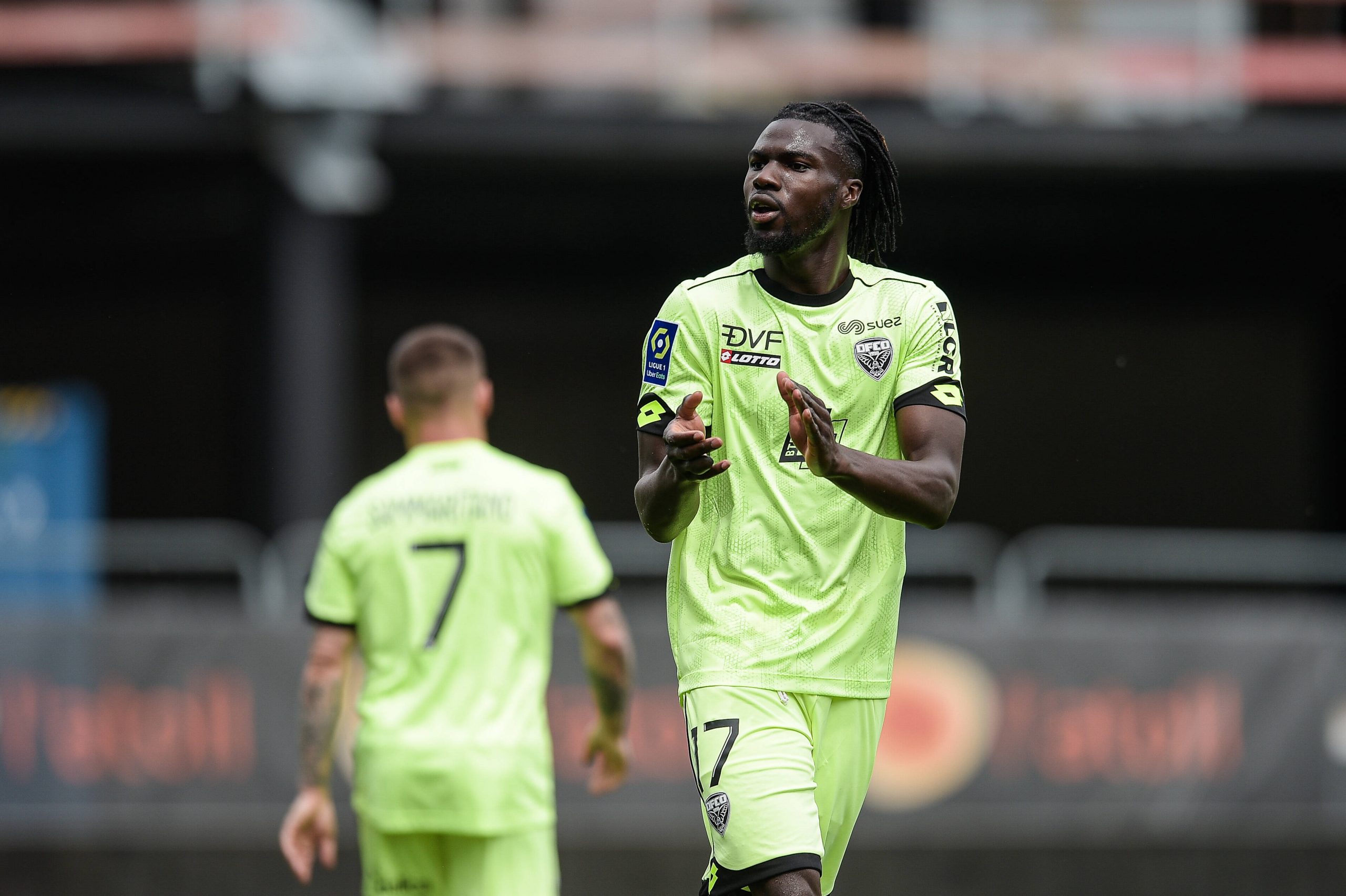 Troyes have announced today the signing of Guinea-Bissau international Mama Baldé from Dijon on a four-year contract.

The 25-year-old wide man has played in France for the last two seasons in Burgundy, scoring six and seven goals in his respective campaigns with the club. With Dijon now relegated after a 20th-place finish, the forward now returns to the top flight with last season’s Ligue 2 winners.

L’Est Eclair have reported that the two clubs have agreed on a fee of €3.5m for Baldé’s transfer, as the former Sporting CP youth product becomes the latest summer signing for Laurent Batlles’ men after the arrivals of Renaud Ripart, Jessy Moulin and Vitinho.