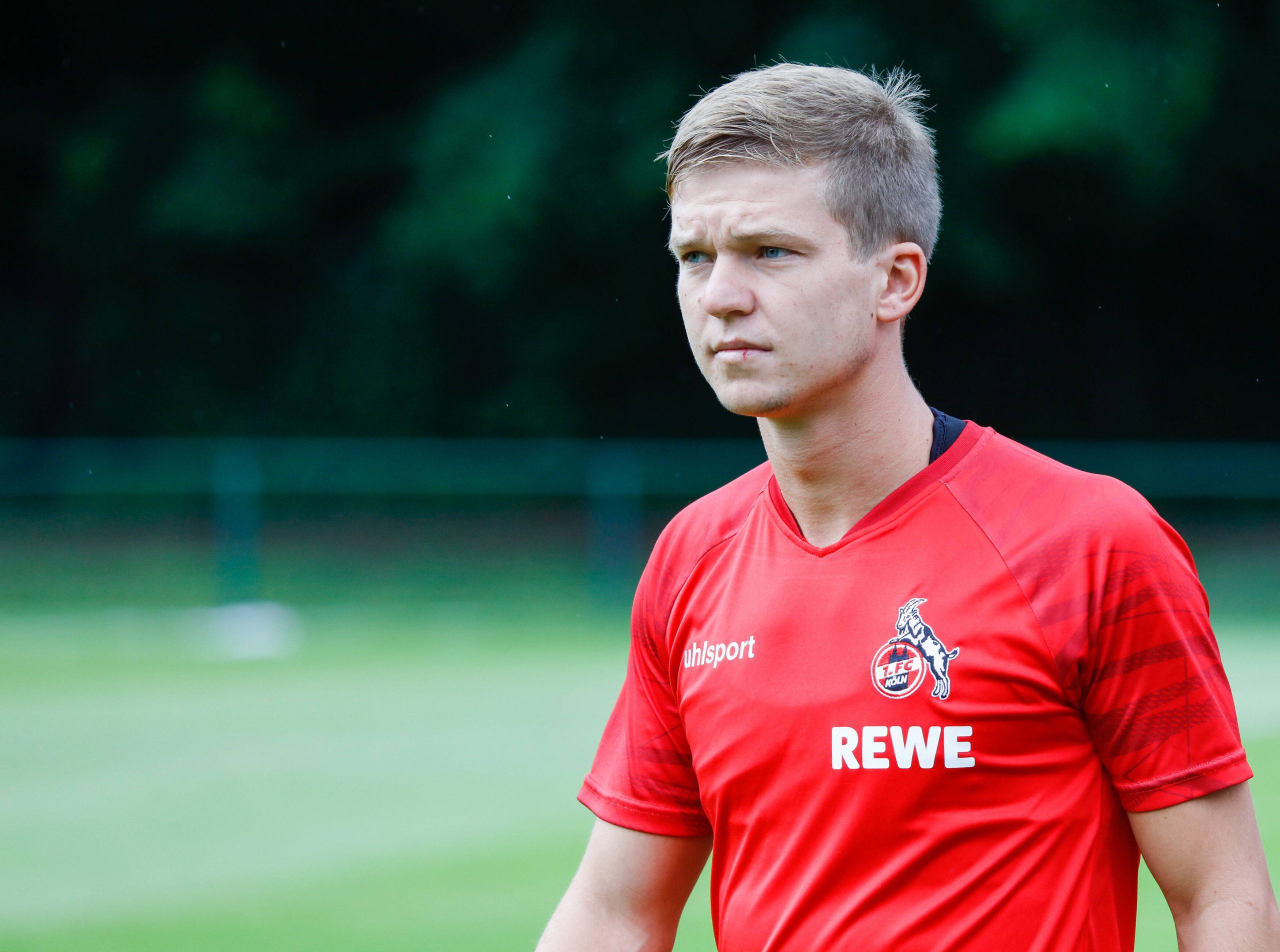 KV Oostende have announced the signing of French midfielder Vincent Koziello, with the 25-year-old signing on a three-year deal.

The former French youth international had been contracted to Köln since 2018, playing for the club in the Bundesliga and German second tier before going out on loan spells to Paris FC and Funchal-based side Nacional in Madeira.

Koziello first broke through at Nice, where he spent four seasons before making his move across the Rhine. With his contract at Köln expiring, the midfielder joins the Flemish club on a free.