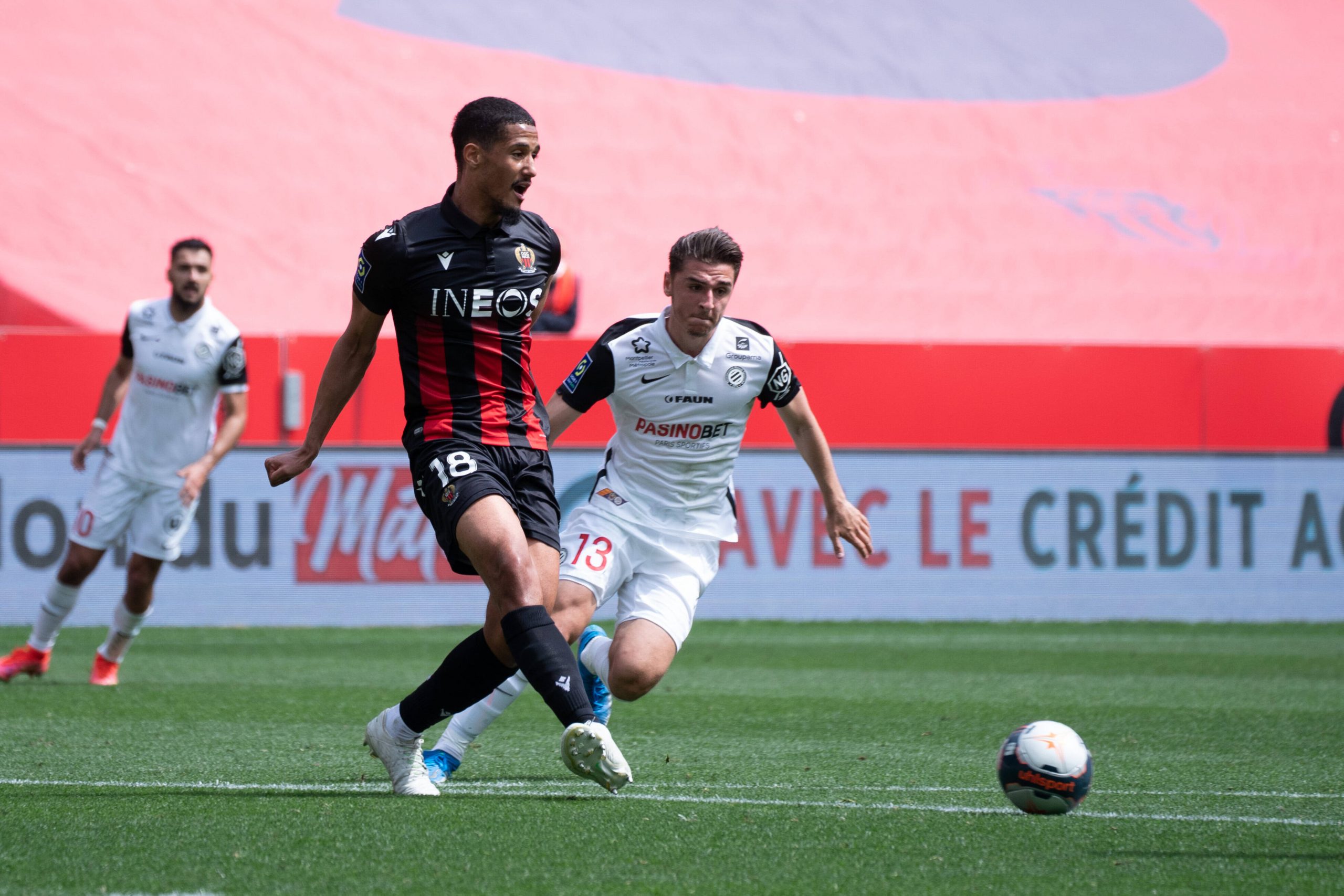 Ligue 1 side Marseille announced their 8th summer signing on Thursday in the form of 20-year-old French central defender William Saliba, who has joined on a season-long loan from Arsenal without an option to buy.

Saliba spent the 2nd half of the previous campaign on loan with OGC Nice, and now OM have his services for 12 months, where he will wear the #2 shirt.

The former St Étienne youth product has yet to be given the chance at parent club Arsenal – this is now his 3rd season as a player for the North London club where he will not be playing for them.