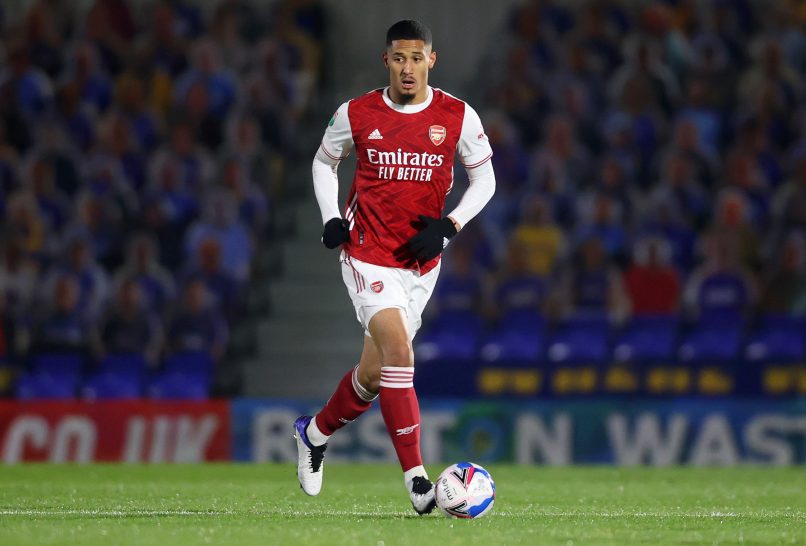 OGC Nice have announced the loan arrival of 19-year-old French youth international central defender William Saliba, without an option to buy, until the end of the 2020/21 campaign.

The St Étienne youth product was denied the chance to play for ASSE in the Coupe de France final last summer, only for Arsenal to not play him in a single competitive match in the first half of the 2020/21 campaign.

Saliba joined Arsenal in the summer of 2019 for a sum of around €30m, returning to Les Verts on loan for the 2019/20 campaign. This season saw the player suffer with fitness issues, but also was a period of considerable stress for all involved owing to a particularly rigid set of criteria imposed by Arsenal on ASSE.

Saliba joins a very inexperienced backline, which has struggled for leadership following the ACL injury to 37-year-old central defender Dante.