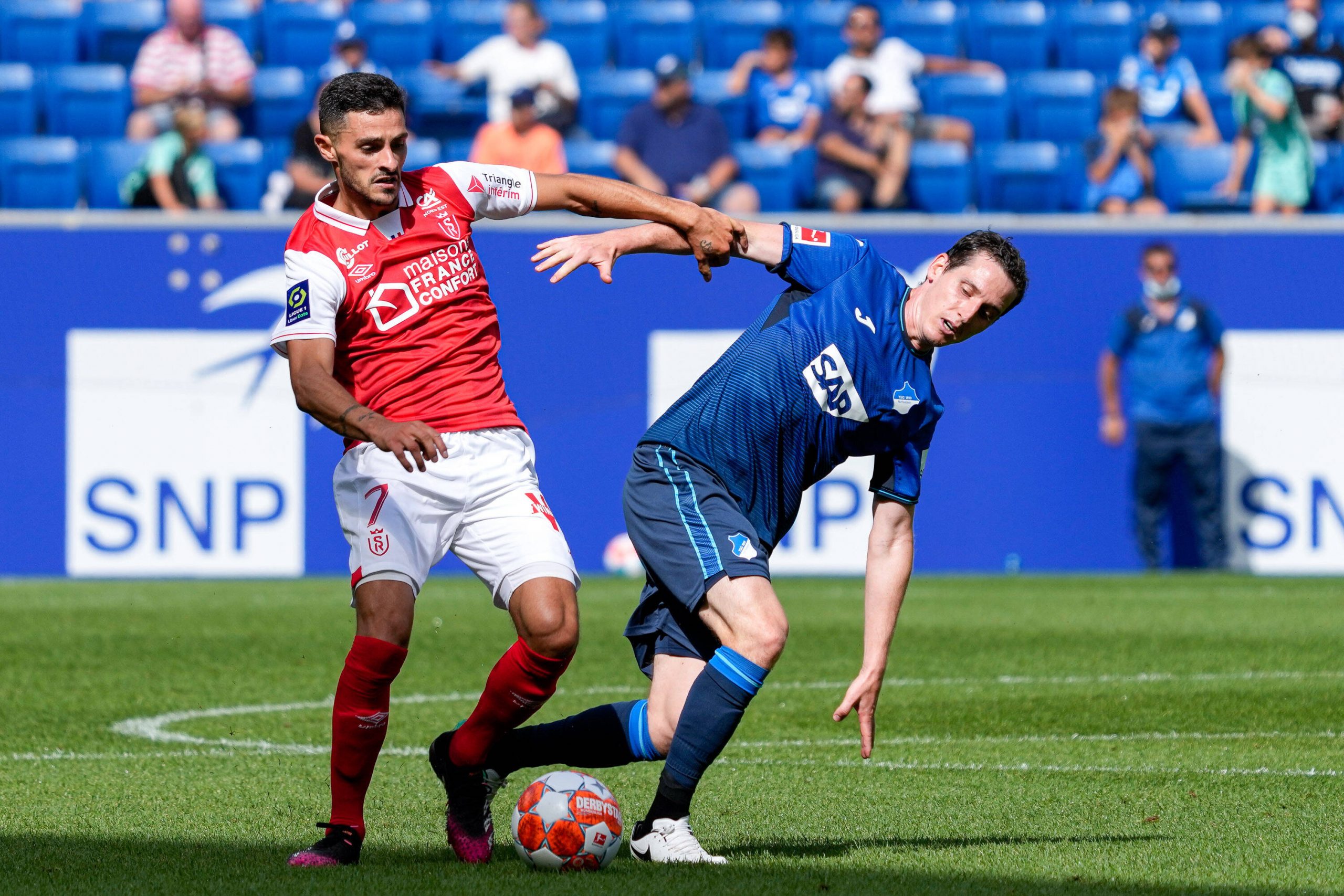 Troyes have today announced the signing of midfielder Xavier Chavalerin from Reims, with the 30-year–old signing a three-year deal with the club.

The Frenchman had been with the club since 2017, having previously turned out Red Star as well as Tours after coming through the Lyon youth academy.

Chavalerin was entering the final year of his contract for Reims, with whom he made 30 appearances in Ligue 1 last season.