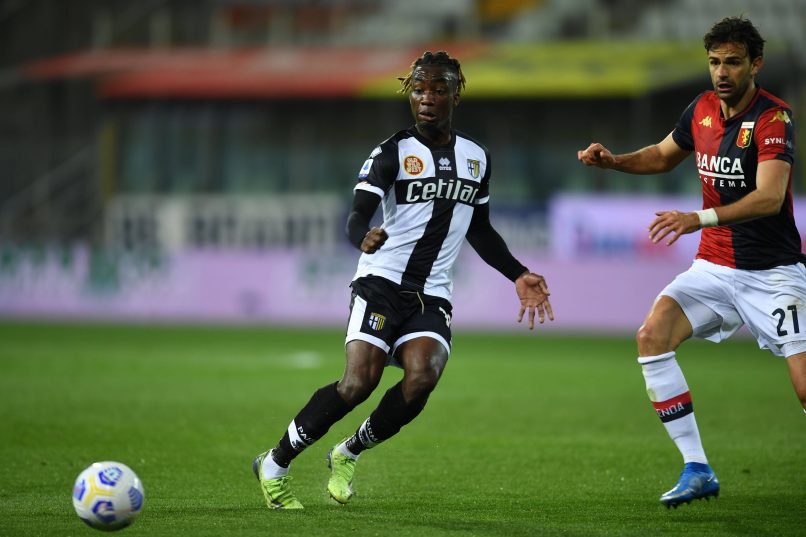 Turkish Süper Lig side Fatih Karagümrük have this afternoon announced the signing of French winger Yann Karamoh on loan from Parma.

The 23-year-old had been with the Emilians since 2019 – first on loan from Inter and then permanently – and scored two goals last season as the club were relegated to Serie B.

The former Caen man and French U21 international now moves to Turkey until the end of the season, with Foot Mercato reporting earlier today that the forward had been looking for a move all summer.