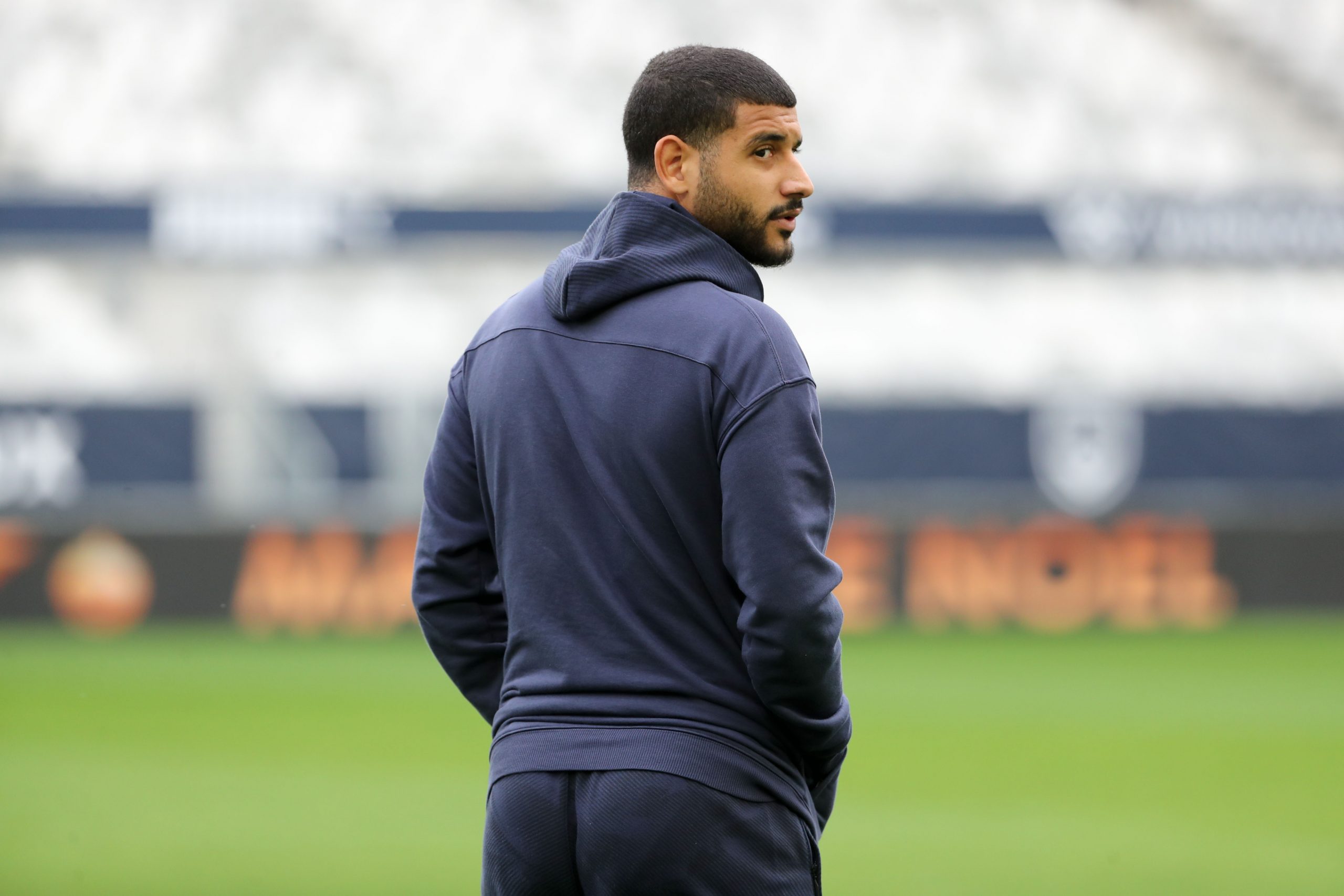 Having been released by Monaco this summer Moroccan international defensive midfielder Youssef Aït Bennasser has found a new club.

Turkish second tier side Adanaspor have announced that the 25-year-old has signed a two year deal with the club after the player spent a full season in exile with Les Monegasques, training with the team but not making a single squad after Niko Kovač deemed him surplus to requirements.

Bennasser has gathered 23 Morocco caps and 91 Ligue 1 appearances for Nancy, Caen, Monaco, Saint-Étienne and Bordeaux in the last five years.

Antoine Griezmann presented at Atlético Madrid: “I spent ten days without being able to sleep.”