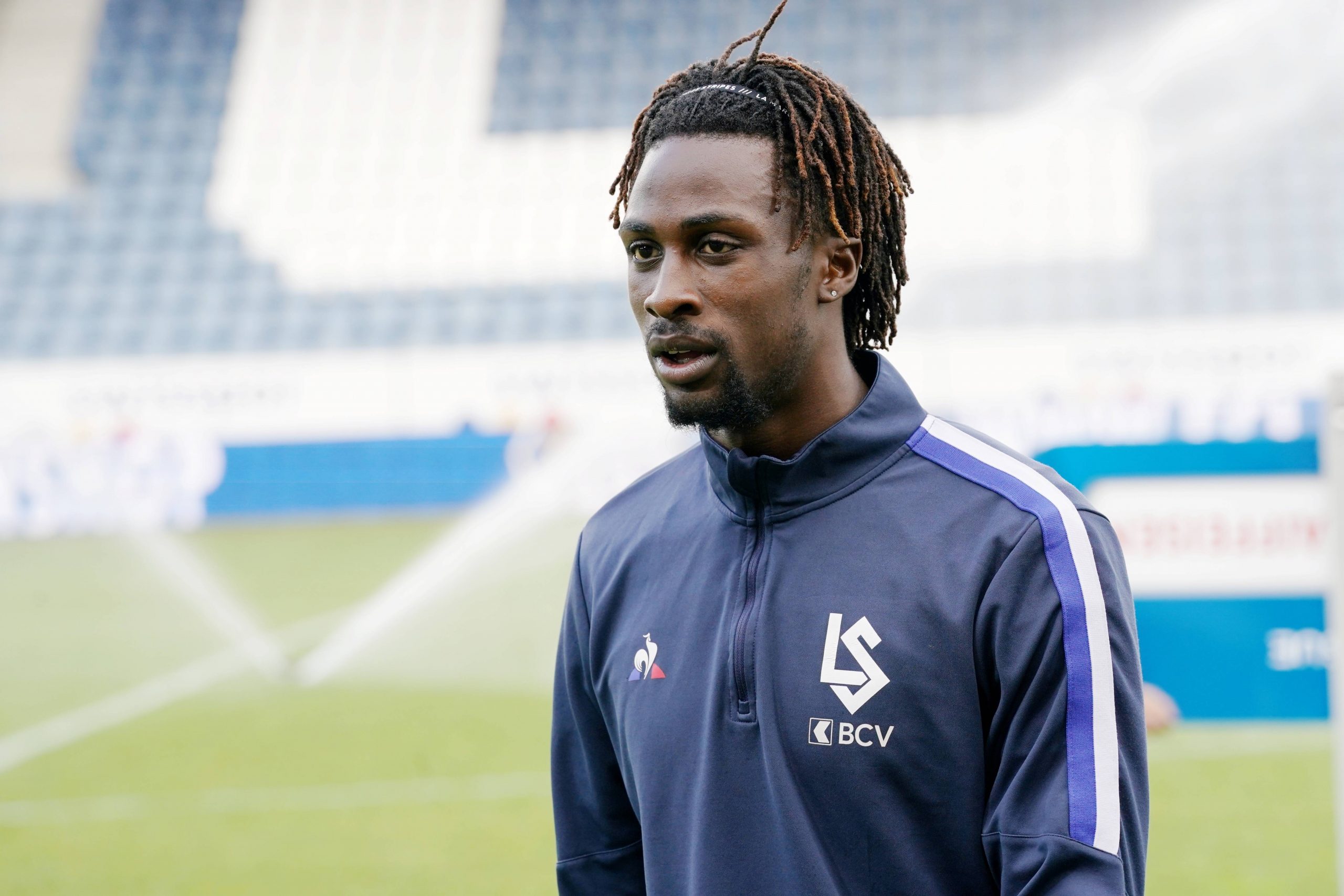 As reported by L’Équipe, INEOS and OGC Nice have completed a stunning u-turn on the future of 20-year-old attacker Evann Guessand, who spent the 2020/21 campaign on loan at sister club Lausanne in Switzerland.

Les Aiglons were willing to sell the player for around €5m earlier this summer, with RB Salzburg, Celtic and Anderlecht all in talks to purchase the centre-forward, who was previously under contract until 2023.

New boss Christophe Galtier was quickly convinced by the attacker and was able to promise him that he would have a real chance to play a role in the OGC Nice 1st team this season.