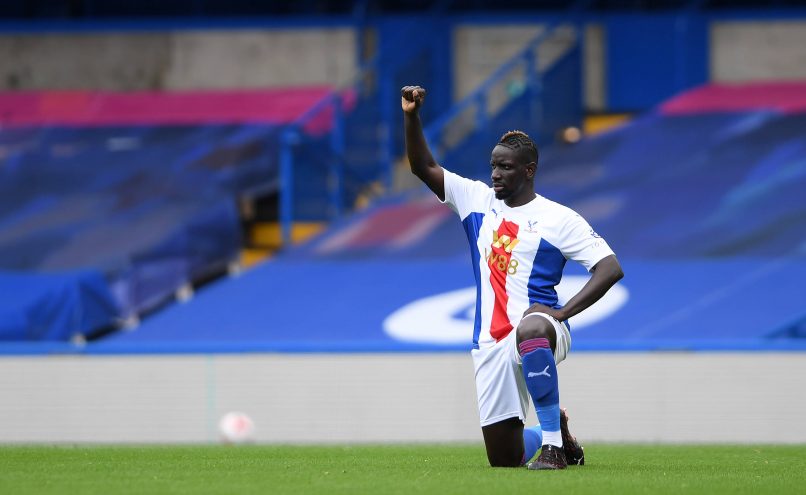 Our colleagues at Foot Mercato report that OGC Nice are looking at the possibility of signing French international central defender Mamadou Sakho, who has 6 months remaining on his current contract with Premier League side Crystal Palace.

The absence of 37-year-old Brazilian central defender Dante until the end of the campaign owing to an ACL injury has convinced Les Aiglons to dip into the market in this position this month.

30-year-old Sakho would bring a wealth of experience to the club’s relatively young backline – he is a one of a number of profiles that Les Aiglons are looking at and talks have not begun over a deal at this stage.