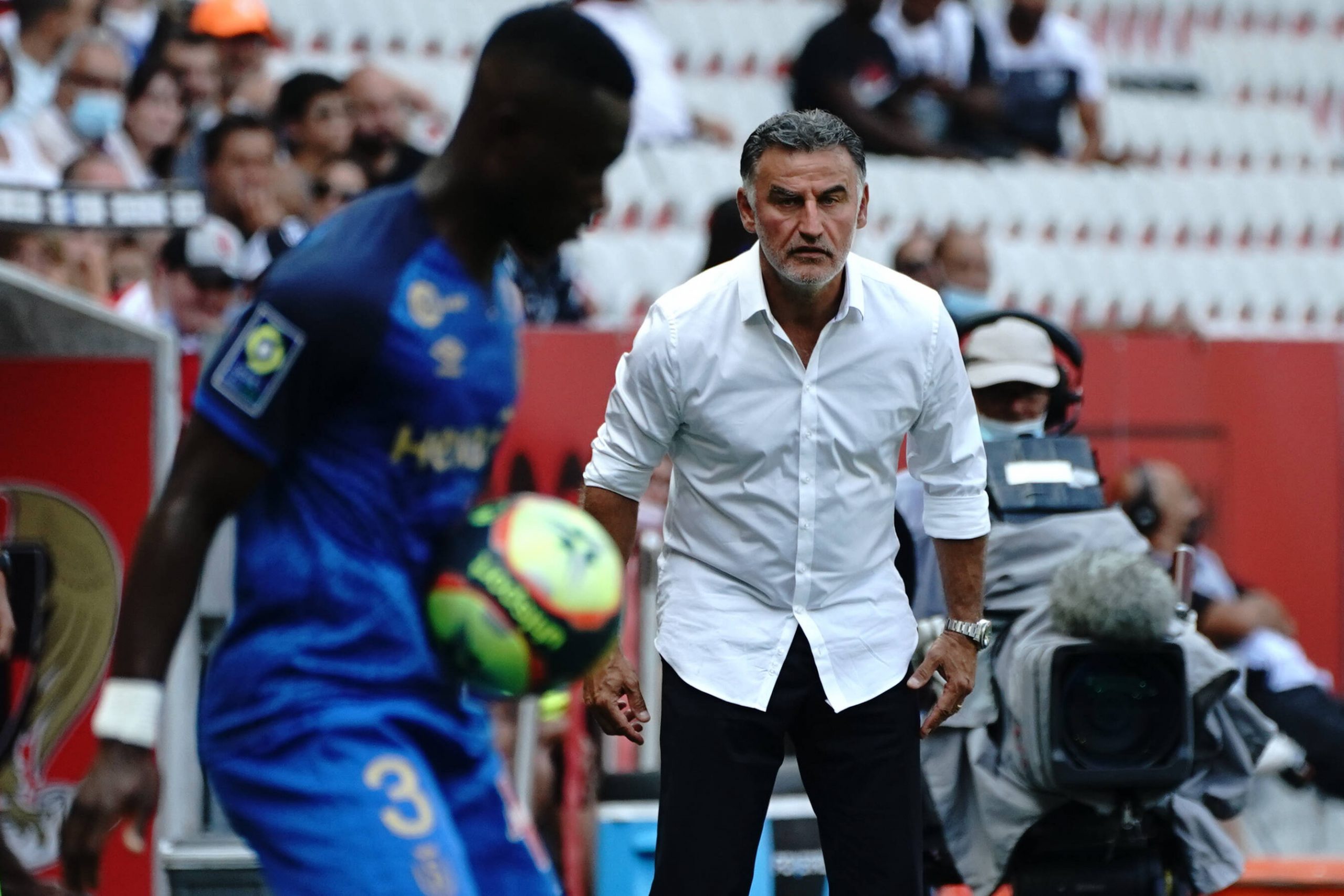 However, as L‘Équipe report this morning, Nice’s window continues apace with director of football Julien Fournier explaining the club will be “calm” but they “will be on the lookout for what may happen”.

In looking for defensive options to compete with Todibo and veteran Brazilian, Dante (37), Nice had taken a serious look at West Ham United centre-back Issa Diop (24) but decided against a move given the sizeable finances needed to attract the former Toulouse captain. The search continues.

Galtier’s midfield is likely to see some turnover before September arrives, with Lemina, Rosario and Stengs already arriving. Regardless of a knee injury, former Manchester United man Morgan Schneiderlin (31) could be moved along with Laurent Blanc’s Qatari club Al-Rayyan keen on the midfielder. Young defensive midfielder Khéphren Thuram (20) is also garnering interest from Bundesliga club Eintracht Frankfurt. Thuram, who was often a fringe player last season under Adrian Ursea, is looking to move with discussions intensifying in recent days.

A move Montpellier midfielder Jordan Ferri (29) is being considered by the club. Ferri would welcome a move report L‘Équipe but a bid has not yet been made. Ferri meets Galtier’s need for experience with both World Cup winner Steven Nzonzi (32) and former Fulham man Pajtim Kasami (29), now with FC Basel, having been considered too.

Nice had hoped to add AZ Alkmaar forward Myron Boadu but, despite sizeable offers and extensive talks with the player’s agent, Mino Riola, Boadu joined Monaco instead. Both Benfica’s Carlos Vinicius (26) and Islam Slimani of Lyon were considered as possible experienced additions in attack but with out success.

As is customary, the ambitious OGC Nice continue to cast their net far and wide in search of further reinforcements as Les Aiglons look to push towards the Champions League places under Galtier.