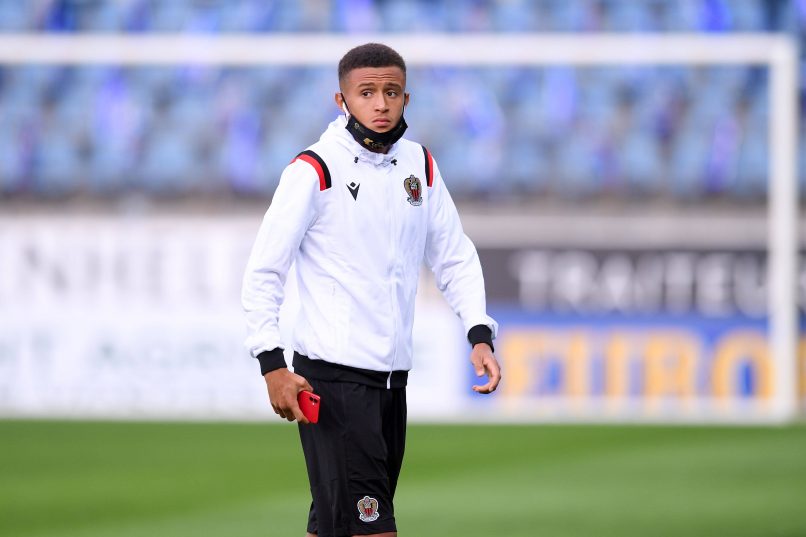 The first is 18-year-old and 17-year-old wingers Salim Ben Seghir and Bilal Nadir respectively. They have represented France at U17s and U16s levels respectively. Les Aiglons have failed to convince them to sign professional contracts and despite major interest from Germany, Pablo Longoria’s Marseille appear to have won the race to sign both.