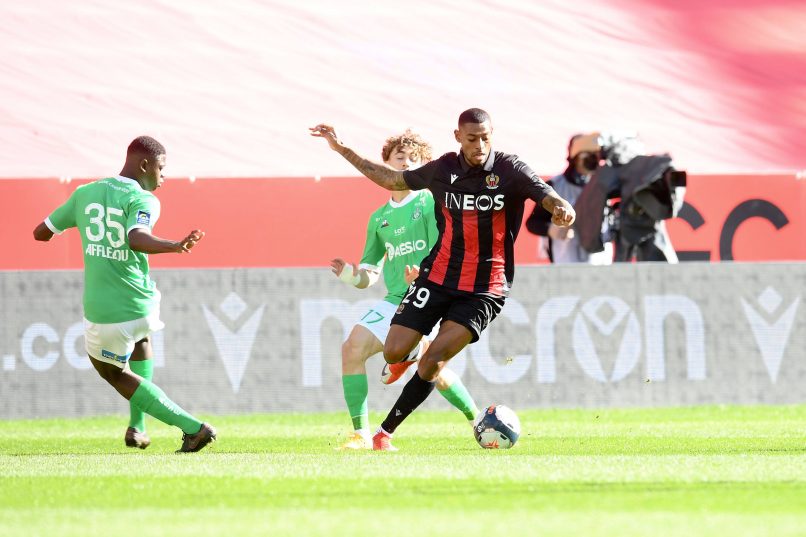 RMC Sport report that Ligue 1 side OGC Nice have decided to pass on the opportunity of activating a €25m option to buy 23-year-old French youth international attacking midfielder Jeff Reine-Adélaïde from Lyon.

Les Aiglons had been gunning for another year-long loan, but that is unlikely to suit OL, which means that Reine-Adélaïde is expected to return to Lyon, especially as the manager who he fell out with, Rudi Garcia, has since left.

Under contract with Les Gones until June 2024, JRA is currently recovering from an ACL injury which he sustained at the beginning of the calendar year vs Monaco.