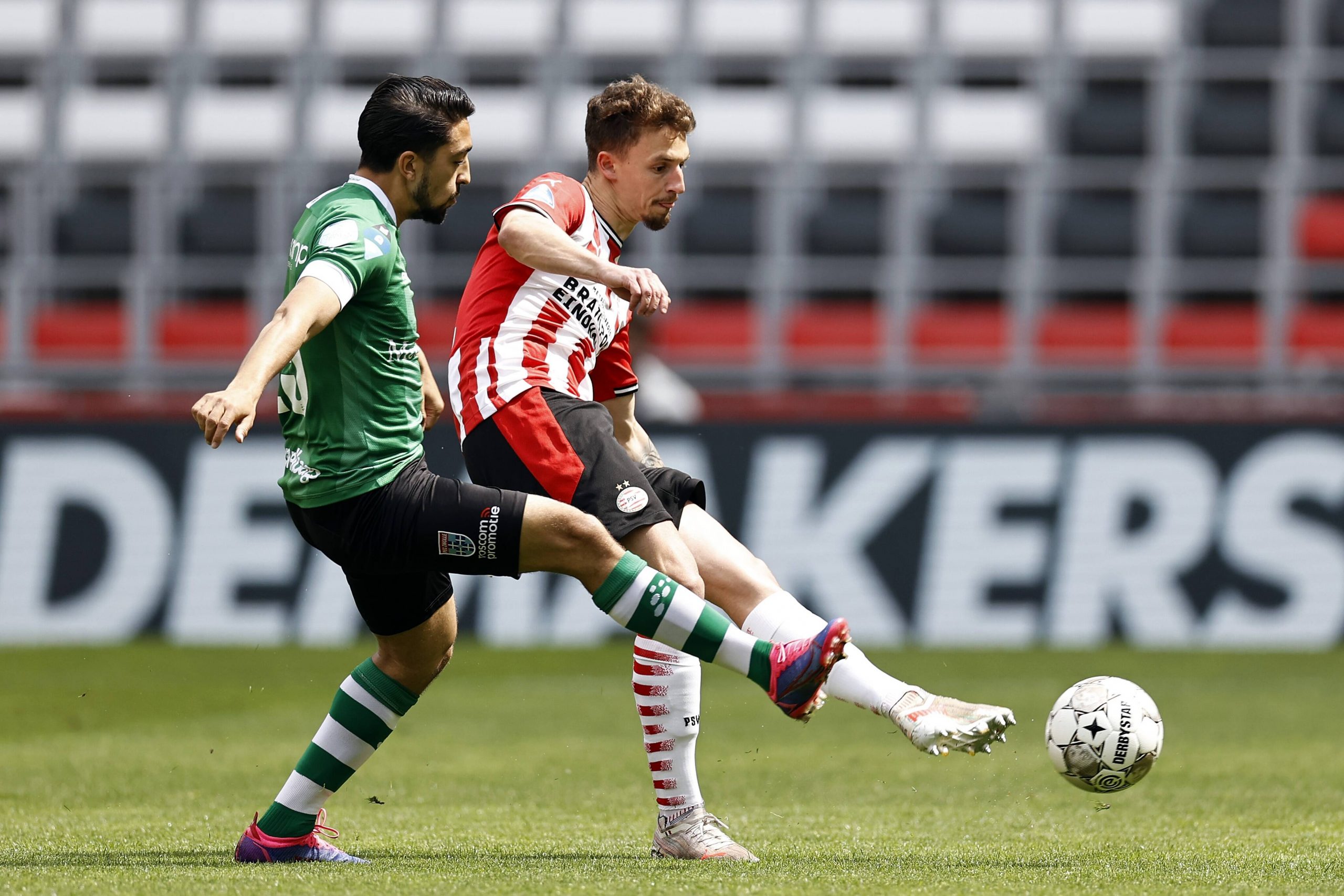 L’Équipe report that 23-year-old French defender Olivier Boscagli has accepted a contract extension with Dutch side PSV, after an impressive opening campaign with the side saw him make 30 appearances and scored twice.

The ex-OGC Nice defender was tied to the club until 2023, but has been awarded an additional two year extension which is also believed to include a wage hike.

PSV will participating in the 2nd round of the Champions’ League qualification rounds later this summer.