Olivier Giroud on 1-1 draw vs Ukraine: “We are not going to make excuses.” 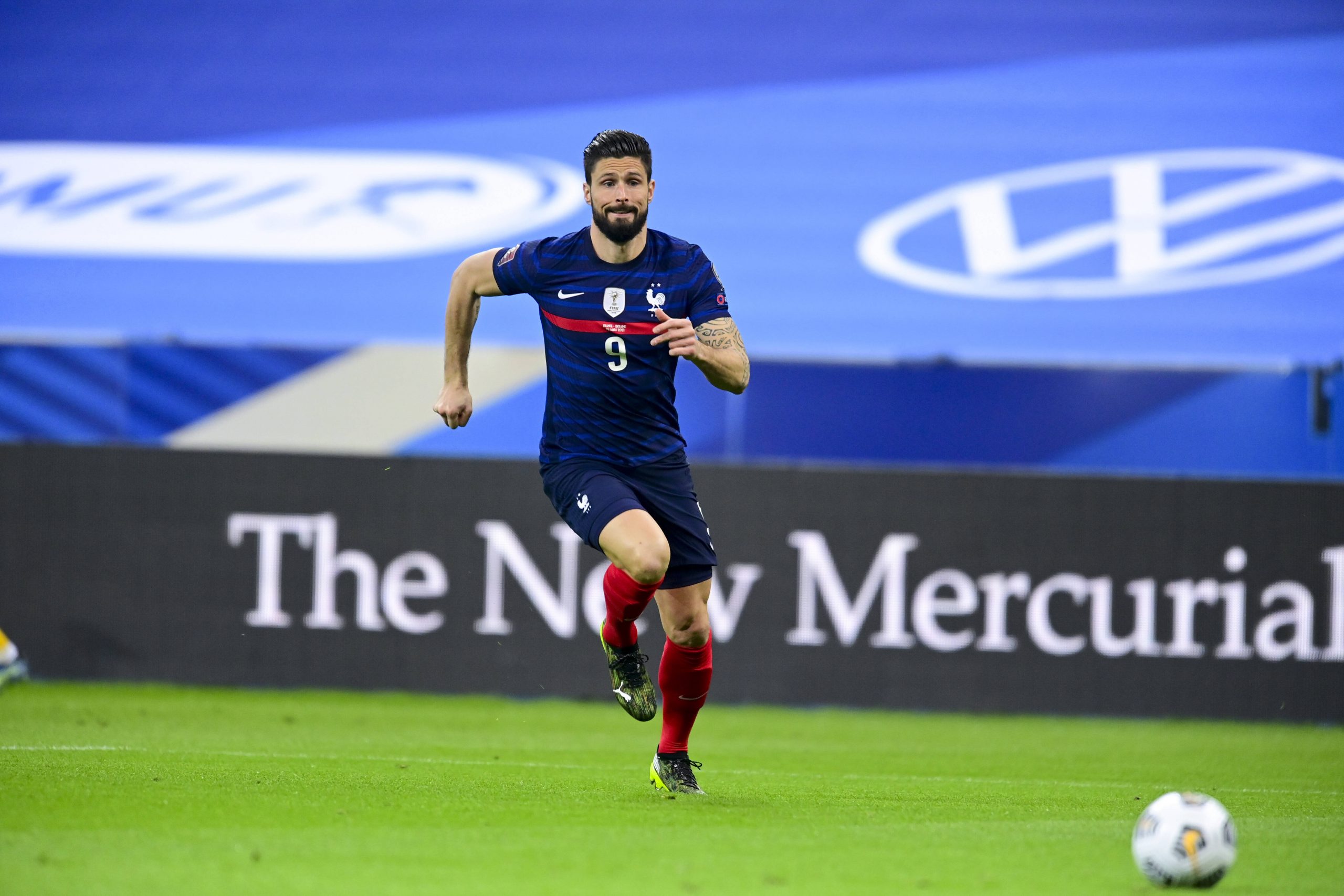 Speaking to La Chaine L’Équipe following France’s surprise 1-1 draw at home to Ukraine in the opening game of the 2022 World Cup qualifiers, striker Olivier Giroud did not pull any punches.

“In the first half, we dominated our opponent, we had a big ball possession, we had chances but we didn’t score the second goal. In the second half, we continued to attack and were surprised by a half-chance, it was a bit the goal that hurt us. They played very close together, it became more difficult. I am always expectant with myself, I wanted to help the team to win this match. We are not going to make excuses, we were a bit taken aback by a goal like that, we were wondering to ourselves what was happening to us. It is frustrating but it is a team who wanted it. We also need to know to recognise that they had a very good match.”

Didier Deschamps questions 4-4-2 shape: “This is not Playstation.”