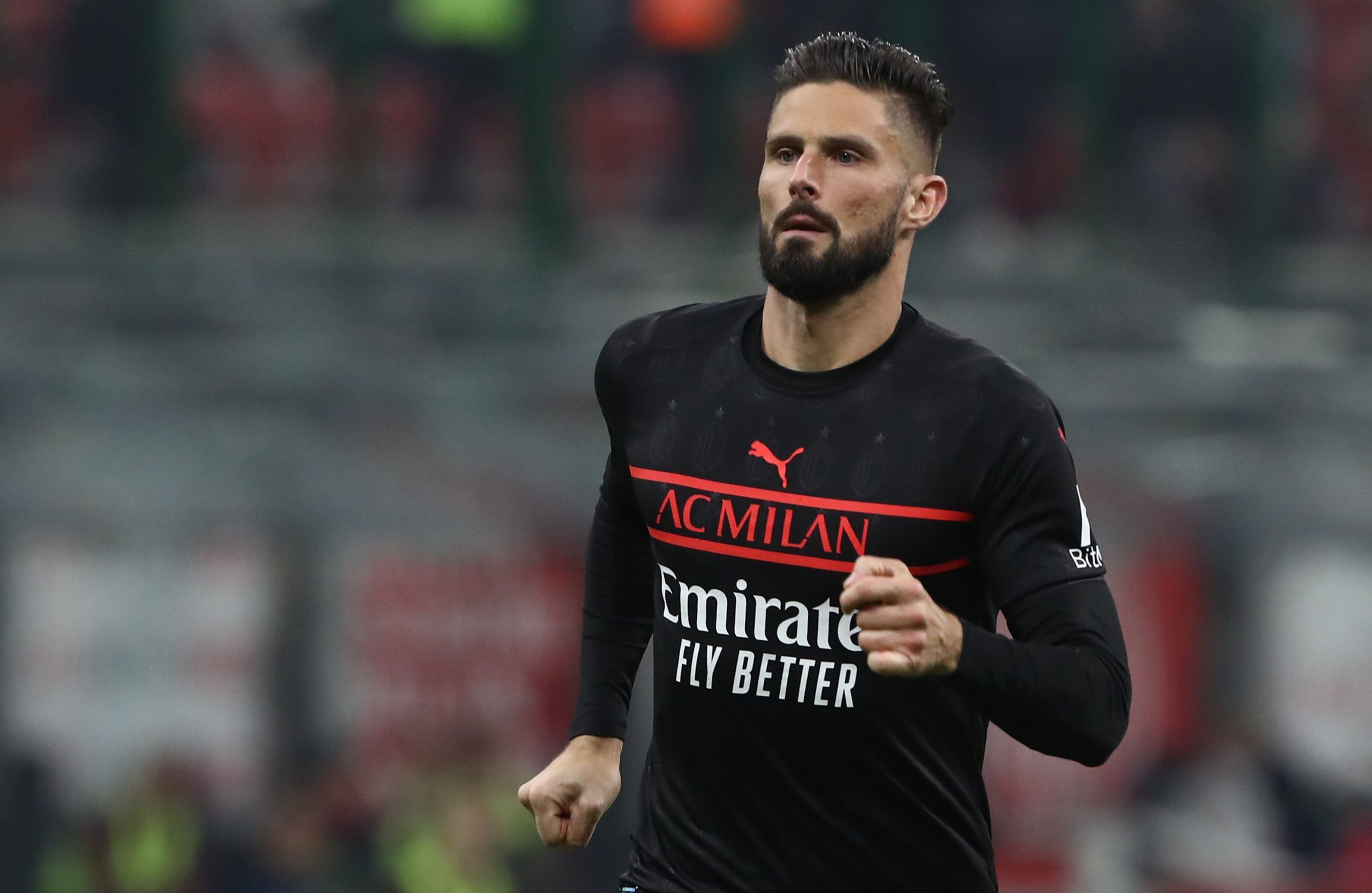 In an interview published in today’s L’Équipe, French striker Olivier Giroud notably discusses his departure from Chelsea over the summer, his arrival at Milan, as well as his absence from Les Bleus since a difficult Euro 2020 campaign.

On leaving Chelsea and England

The last few months at Chelsea were difficult. I was lucky to spend nine years in the Premier League, in the same city as well. For my family and I, it was ideal. But in sporting terms, I needed something else. I was ready. There was no other outcome with Chelsea. I was less and less happy towards the end, with no playing time. But there was also emotion in that departure. I left with the best title you can win at club level with the Champions League, and as the club’s top scorer in the competition with six goals.

On playing under Thomas Tuchel

He made us progress, and for me, even more so tactically. He’s very good in the way he approaches games, his rigour, the confidence he gives to his players, and in his communication. There were some highs and lows afterwards. But I had an intense relationship with him.

On being a teammate of Zlatan Ibrahimović

When we signed my contract at Casa Milan, Mr. Pioli, the manager, was there […]. The coach asks me about Ibra and how I saw us playing together. I answered that if I didn’t think I was able to play with him, that I wasn’t ready for the competition, then I wouldn’t be in this office! Ibra didn’t scare me. It’s also an opportunity to be able to play with him, to be able to keep learning from someone with such a wealth of experience. Ibra is a leader. We complete each other and divide the playing time between us.

Frustrating. The objective was to go all the way, at least to the semi-finals. Personally, I knew what was awaiting me. But even if we know, it remains frustrating. I tried to keep that frustration to myself, inside, and turn it into positive energy like I always have.

On Karim Benzema’s return to the national team

[On not being made aware beforehand] It was the coach’s will to proceed in that way. He preferred to avoid it leaking. I can understand him. Who am I in his eyes, for him to call me before? He’s the only one who decides. But I would have liked to be told, that he tell some of the veterans. I had the chance to speak about that with him while with the national team.

This return created a tactical imbalance in terms of the team and our style of play. I say that honestly and with nothing against Karim. Many things happened despite him. We saw it well in certain games. The French team was able to make up for the tactical adaptation problem well afterwards. We saw that especially during the Nations League. But it needed time.

On his personal relationship with Benzema

There were never any issues. Karim has also changed, matured and developed well. Everything went well during the tournament. In fact, we ate at the same table together every day. Karim unintendedly disrupted our style of play which was established with specific attacking profiles for the last five years. Things couldn’t gel together from one day to the next, especially before a competition like the Euros. There are affinities and tactical reference points to find. We don’t have the same profile either.

On whether he will one day return to the French team

I don’t know if I’ll be the person to, one day, say that I’m leaving the French team. As long as I’m available for selection, the coach knows that I am here if he needs me. My priority right now is to focus on Milan. Everything else right now is a bonus.

To be very honest, it would have been difficult, too fresh, to have gone to see the guys and the final at the San Siro. But it did something to me. It was a weird feeling even if I was happy for the guys, in front of my TV. It’s hard to not experience that with a squad that I’ve known for a long time and with whom I’ve shared so many great moments. Like any sensitive person, I had some heartache.

Didier Deschamps says he could return to club management