Olivier Giroud on missing out on the last France squad: “It surprised me a bit.” 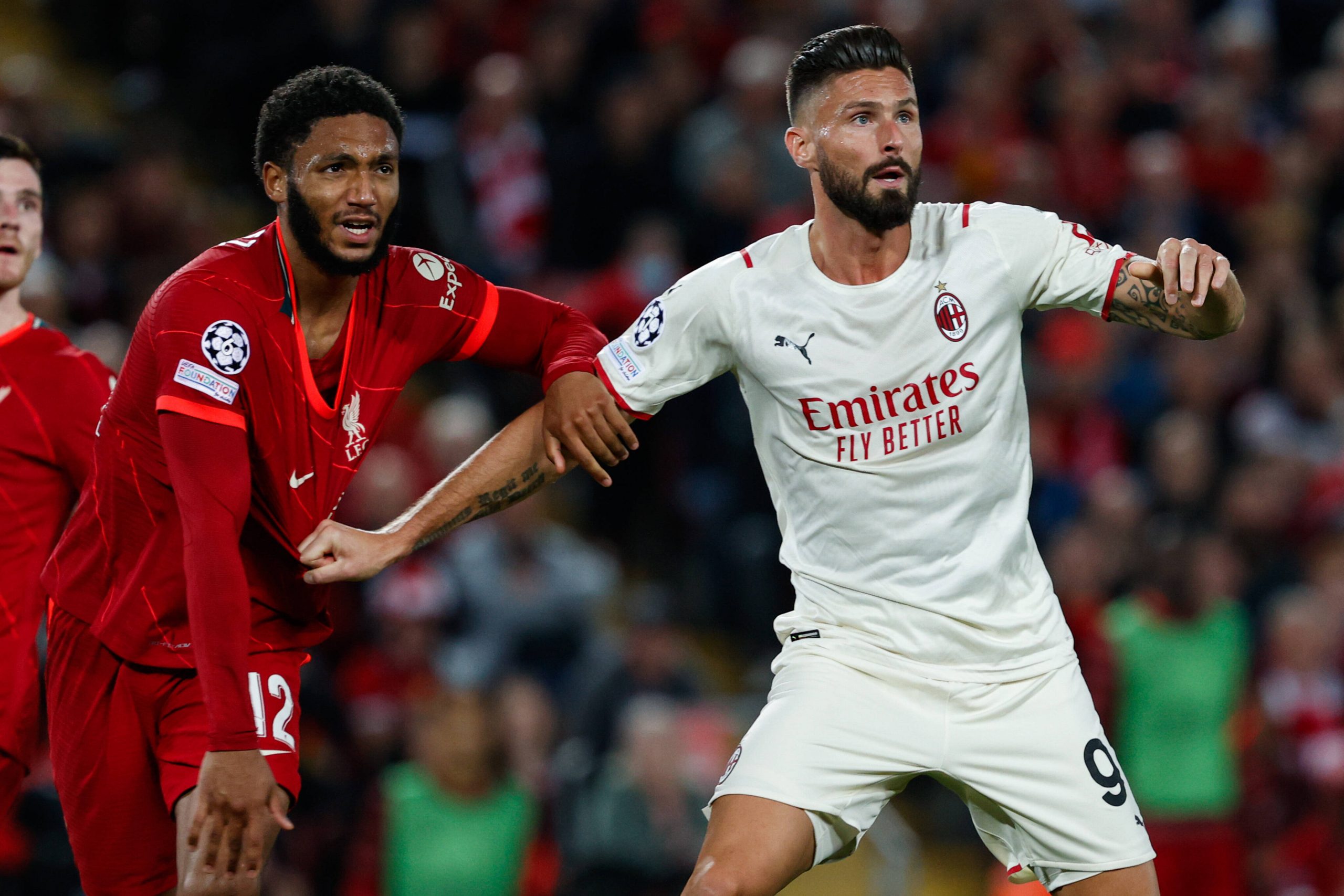 In an interview broadcast this morning on Téléfoot, Milan striker Olivier Giroud discussed his departure from Chelsea this summer, his arrival in Italy, and his verdict on France’s Euro 2020 campaign.

The Frenchman also spoke of his reaction to not being included in the French team for the last international break, and whether he was aiming to return for Didier Deschamps’ next squad announcement on Thursday – the day of Giroud’s 35th birthday.

“It’s true that a lot of things have happened in these last few weeks, these last few months. For me, [choosing to sign for Milan] was the obvious choice, there weren’t exactly 15 clubs interested in signing me. I was a fan of the great Milan side of when I was younger, with Papin, Baresi, Van Basten. I’m immensely proud to have been able to sign for this club. I hope I can enjoy myself here. I had a great welcome, like I was welcomed into a family. I’ve started off really well, and I’m hungry for success with Milan.”

“I don’t think we can say we’ve come to terms with [France’s Euro 2020 elimination] yet, it’s still hard to stomach. But we are competitors, there are other fixtures on the way. We have to turn the page. [On his playing time for France] I’m happier when I’m on the pitch, playing and helping the team. But then there are choices which have been made and you have to respect them, and make do. [On missing the last France squad] It surprised me a bit. Especially the fact that I wasn’t made aware before. But that’s the way it is. You have to keep moving forward and see what the future has in store. We’ll see [if I’m in the next squad], as usual I’m not going to worry too much about it.”

“I really liked the Premier League. But you get to a point where a decision has to be made. My last three months over there, and this I said to the manager, Tuchel, were too difficult. It seemed evident that I had to leave the club. A page was turning, with some emotion and after some fantastic moments there. There were good and bad times, but we did win three very nice titles.”

“Zlatan [Ibrahimović] is a monument. They were expecting us to compete with each other. I hope I can score more than him. It’ll mean that there’s real competition and that we’re pushing each other upwards. I hope we can win the title. We have quality and youth. I think we have every chance of winning this year, with the team we have. So it’s very clear.”

Lionel Messi returns to training ahead of Manchester City clash