Olivier Giroud says he is not always passed to, Deschamps seeks to quash 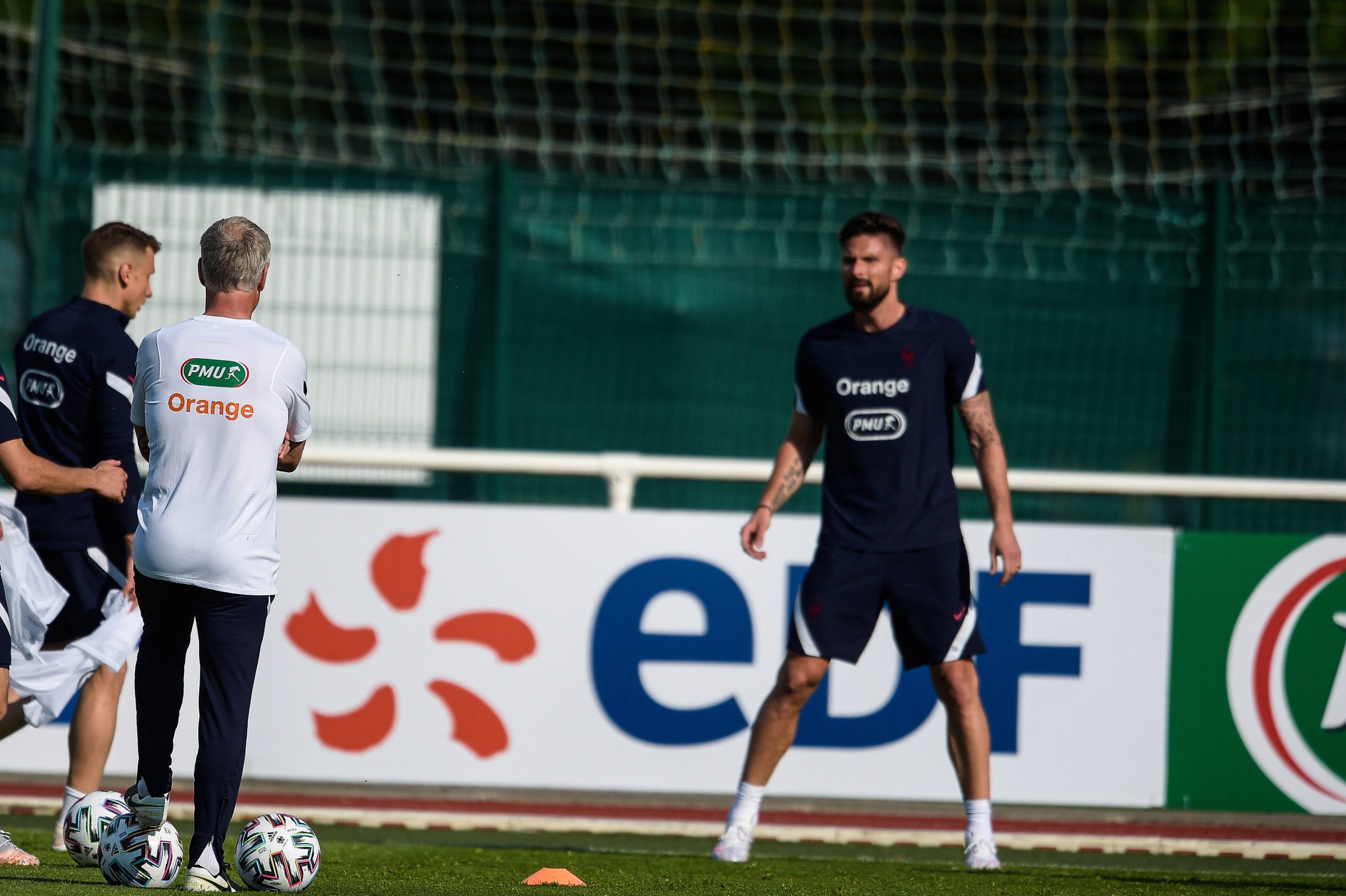 Speaking to L’Équipe du Soir following France’s 3-0 victory over Bulgaria last night, France striker Olivier Giroud appeared to insinuate that he was not satisfied with the number of balls he was receiving, despite bagging a double.

“I was a little quiet because, sometimes, I make runs and the balls aren’t forthcoming. I am not saying that I always make the best runs, but I am seeking to offer solutions in the box.”

Didier Deschamps quickly responded to the statement in a later interview.

“If you received the ball after each time you called for it… It is always the same. The attacker says: “I am making runs, but it’s on the midfield.” The midfielders will say that it is on the attackers. Sometimes, the pass isn’t forthcoming, sometimes it is down the movement. But this is not a stigmatisation of Kylian or whoever.”

Giroud last night on Twitter liked a Tweet that cited a verse from the Bible: “Just stay calm. The Lord will fight for you, and you have only to be silent.”