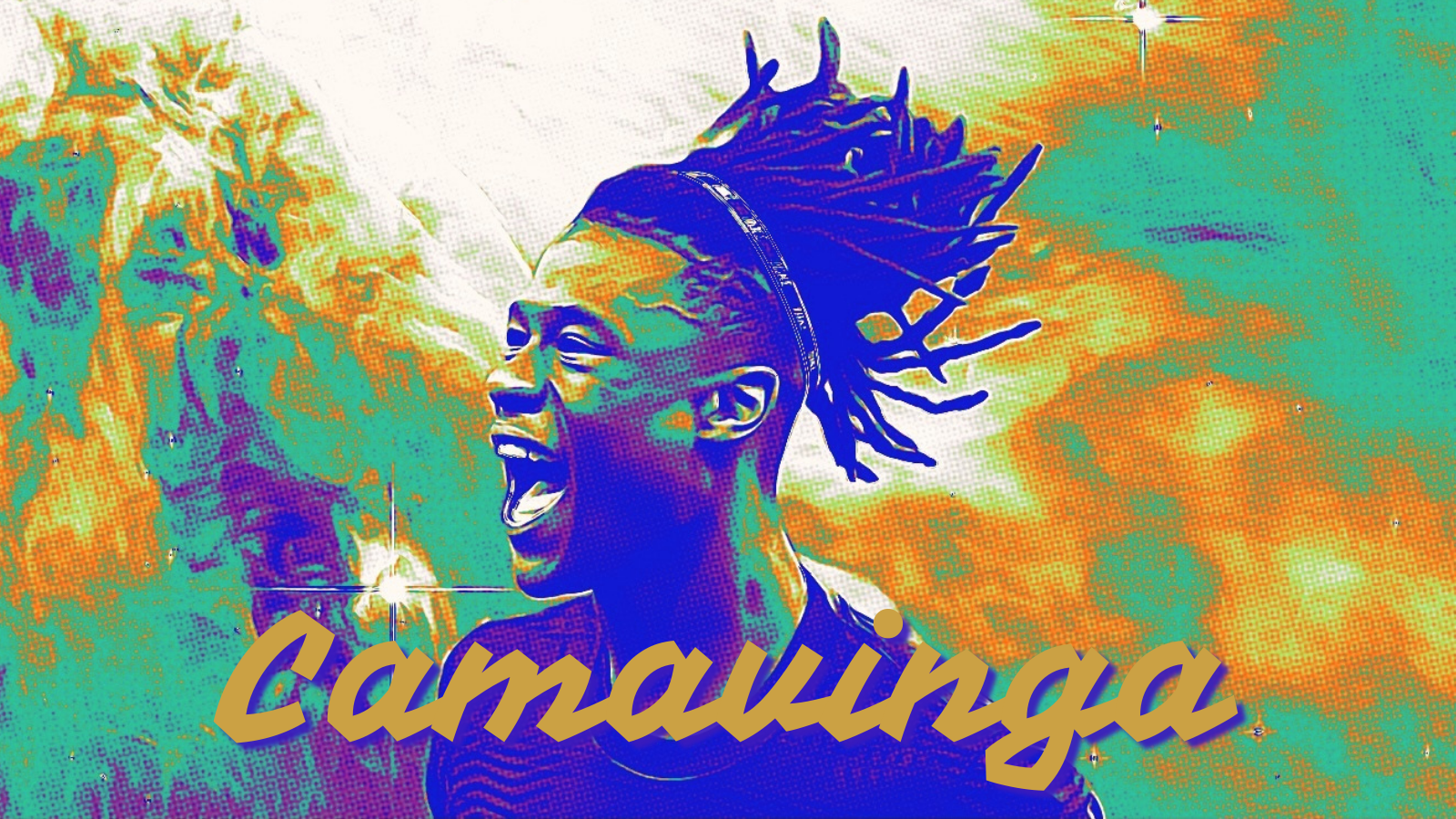 Expectations of young players are high in modern football. If you break on to the scene at 17, some think it’s essential you’re one of the game’s elite talents by 19. Often an almost impossible standard to live up to, it’s an incredibly harsh way of viewing a player.

Everyone develops at different speeds, and whilst Kylian Mbappé made his Monaco debut at 16 and was a World Cup winner before he turned 20, he’s the exception to the rule. Not everyone can be Mbappé, but many don’t see it this way. When one player breaks the mould, suddenly everyone else has to as well. It puts immense pressure on the shoulders of an individual who’s thrust into the spotlight and expected to fit a particular narrative.

After moving from Rennes to Real Madrid for around €30m this summer, Eduardo Camavinga finds himself in such a situation. The transfer took a few by surprise amidst the Mbappé-to-Madrid saga but it has many an upside for both club and player. Camavinga, potentially, could assert himself as one of the premiere talents of his age group – provided his development is finely tuned. Madrid, meanwhile, could get an outstanding midfielder who may become one of the best in the world.

However, Madrid will only get the best out of Camavinga if they give him two things: a defined midfield role to work on and, most importantly, patience. Does Camavinga have the required ability? Absolutely, but the past 14 months have been difficult. The hype surrounding the 18-year-old might suggest he should walk into the Real Madrid team and compete with Toni Kroos, Luka Modrić and Casemiro from the start, but that probably won’t be the case.

Camavinga is supremely talented but, as he hinted at his presentation this week, he needs to nail down his best position. He’s more than capable as a defensive midfielder, a position the player likes, but he has far too much ability on the ball to sit as a holding player. The French international is physically impressive for a player of his age, aiding him in a more defensive or box-to-box style role, but Camavinga is technically outstanding too and boasts a broad range of passing, allowing him to thread balls through to the forwards. He can perform both roles, but his development has been halted since the start of the pandemic, amid links to seemingly every major club.

Suffering a knock in October 2020, Camavinga lost his place in the France squad and even failed to secure a start for France’s U21 side at the European Championships, coming off the bench against Russia and Iceland before sitting out the quarter-final defeat to the Netherlands. His form was sporadic for Champions League Rennes as they slumped to a sixth placed finish in Ligue 1. The midfielder’s versatility and adaptability are positives when harnessed in the right way but they’ve also held him back.

One week Camavinga would play as a defensive midfielder, the next he’d be a ball-progressing number eight. He can do both well but the constant shifting has stunted his development in both positions. If you have an 18-year-old goal scorer, it wouldn’t benefit them to be moved to the wing every other week. Look at Mason Greenwood at Manchester United, when used as a number nine he produces goals but as a winger he’s often not nearly as effective, thus lengthening his growth in his specialised position.

To an extent, Camavinga is the same. He can become Luka Modrić’s successor but only if used consistently in that position, and it won’t happen overnight. Los Blancos need to give him time.

Talk of Camavinga being “elite” is premature, but that doesn’t mean he won’t get there. His status means fans expect him to deliver immediately, when it’s clear that this transfer is one for the future. In a few years he may be ready to take over from Kroos or Modrić, but not right now.

Eduardo Camavinga can be a world class player, but he needs a clearly defined position and to be allowed to grow into that role with help from suitable minutes, the right man management and significant patience. It’s exciting to think of how good the teenage midfielder could become, but let’s not put the weight of the world upon the shoulders of this incredibly talented but extremely young footballer.

Bruno Génésio on Eduardo Camavinga to Real Madrid: “He’s where he deserves to be.”