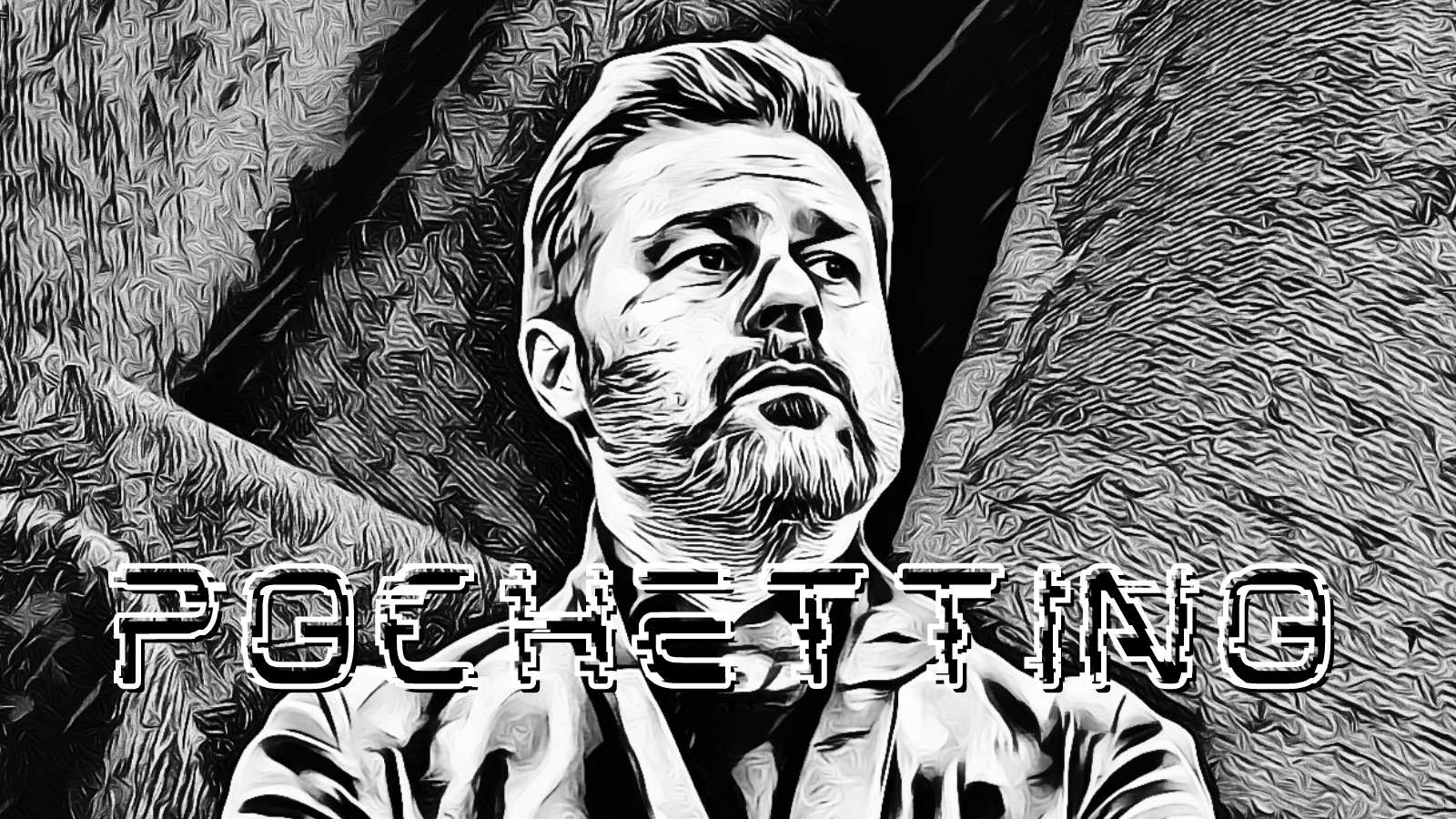 Around a year ago, after Paris Saint-Germain lost in the Champions League to Manchester United in Paris, I wrote on that Mauricio Pochettino would be perfect to replace Thomas Tuchel, if PSG decided to sack the German. As it happens, Paris did sack Tuchel and appoint Pochettino. I felt vindicated in my prediction that Pochettino and PSG would be an exciting partnership. A year on, I feel very different. Whilst it may not have been obvious to me at the time, it’s startlingly clear now. Mauricio Pochetino does not suit this PSG team.

In that piece a year ago, I wrote: ‘For the first time, Tuchel looked lost, out of ideas and completely devoid of anything remotely positive. He’d been tussling with the board for signings in the summer, now he’s got an uninterested and lopsided looking attack, a non-existent midfield and a defence that can be outstanding one week to a complete disaster the next.’

There’s a lot of similarities between that situation and what’s happening with Pochettino’s side now. They look lost and out of ideas while relying on sparks of genius even more than Tuchel’s PSG, and that individual brilliance has papered over the cracks. Paris sit atop Ligue 1 and their Champions League group but haven’t convinced in any game so far in either competition this season.

The win against Manchester City came down to a moment of magic from Lionel Messi and the same last ditch defending that beat Bayern Munich in last season’s quarter final. Against Lyon they were helped by a controversial VAR penalty call, likewise against Angers. Rennes outlined a template to beat Paris in early October, PSG looking toothless despite Kylian Mbappé, Neymar and Messi all starting.

The pressing is non-existent, something that was a trademark of Pochettino’s Tottenham, and the use of Messi is puzzling. At Barcelona, he played higher in the final third, generally staying centrally to get the ball as often as possible. With PSG, he’s shifted further left and deeper than he has been since Pep Guardiola’s second Champions League winning team in 2011. It’s a waste of his talents and, whilst Messi hasn’t become ‘flop’ as yet, he’s certainly been disappointing, in Ligue 1 especially.

Neymar, meanwhile, doesn’t look like his usual self and the midfield is just as reliant on Marco Verratti as ever, although admittedly that isn’t solely down to Pochettino. Leonardo and QSI have struggled to assemble a balanced midfield that still misses Blaise Matuidi’s endeavour and the metronomic passing of Thiago Motta.

Whilst Tuchel had to deal with Leonardo’s average transfer dealings in the 2020 summer transfer window, Pochettino can have no such argument. Tuchel was presented with midfielder Danilo Pereira, Everton striker Moise Kean, Mauro Icardi’s loan move being made permanent, Rafinha and Alessandro Florenzi at right-back. Considering the loss of Thiago Silva and Edinson Cavani, for a combined total of nothing, that amounts to a poor transfer window and it’s no surprise that Tuchel wasn’t happy.

Fast forward and a year and Pochettino received Gianluigi Donnarumma, Sergio Ramos, Nuno Mendes, Georginio Wijnaldum, Achraf Hakimi and Lionel Messi as well as the renewal of Neymar’s contract, arguably the greatest single transfer window of all time, but, under Mauricio Pochettino, some of it feels wasted. Wijnaldum looks half the player he was at Liverpool due to the lack of structure in midfield, Sergio Ramos is yet to play a minute and Donnarumma is moved in and out of the team seemingly at random whilst finding the right position for Messi has proven to be a tougher task than many had anticipated. There’s a special team waiting to be found at PSG, but not by the current manager.

Let’s be clear. Mauricio Pochettino is not a ‘bad’ manager, he just doesn’t fit into the way Paris Saint-Germain operate. He loves to be hands on with his board and players, a luxury that will never will be afforded him in Paris. He suited Tottenham, a club on its knees when he arrived that he built up from perennial underachievers to Champions League contenders in the space of a few years. PSG is a different task entirely. He’s attempting to turn Champions League contenders into Champions League winners. He’s dealing with superstars who need their egos stroked at all times. Were Pochettino coaching a club like Napoli, Dortmund or even Marseille he’d be more comfortable. The PSG job is unlike any other in football.

If Pochettino is sacked soon, his tenure will be deemed a failure. Whilst that may be strictly true, considering he didn’t deliver Ligue 1 or the Champions League last season, it’s not necessarily a case of failure, more of not fulfilling potential. Nothing that made Pochettino’s Tottenham so special exists in this current PSG team. Pressing, aggression, defensive solidity and, perhaps most importantly, a true connection with the fans.

So, where do PSG go next? It would be harsh to sack Pochettino as they sit atop of Ligue 1 and their Champions League group but that could change with a string of poor results. If Pochettino was to leave, Antonio Conte and Zinedine Zidane are the two heavyweight names lurking around the managerial merry-go-round. However, there’s a sense that Conte’s style wouldn’t translate to this squad either, not to mention the likelihood that Conte and the board fall out, much as Tuchel did with his superiors.

On social media, Zidane seems to be the choice for some vocal fans while reports have suggested he would be keen to take the PSG job. His Champions League winning pedigree is attractive as it his ability to work well with larger than life egos. Defensive solidity is something that Zidane built around at Real Madrid and could work wonders with the talent at his disposal. But, as always, you never know what will happen. Maybe Mauricio Pochettino will turn performances around and stay for the long haul but, on a list of various outcomes, as it is, that’s becoming increasingly unlikely.

Neymar responds to critics over lifestyle: “It’s a lack of respect.”