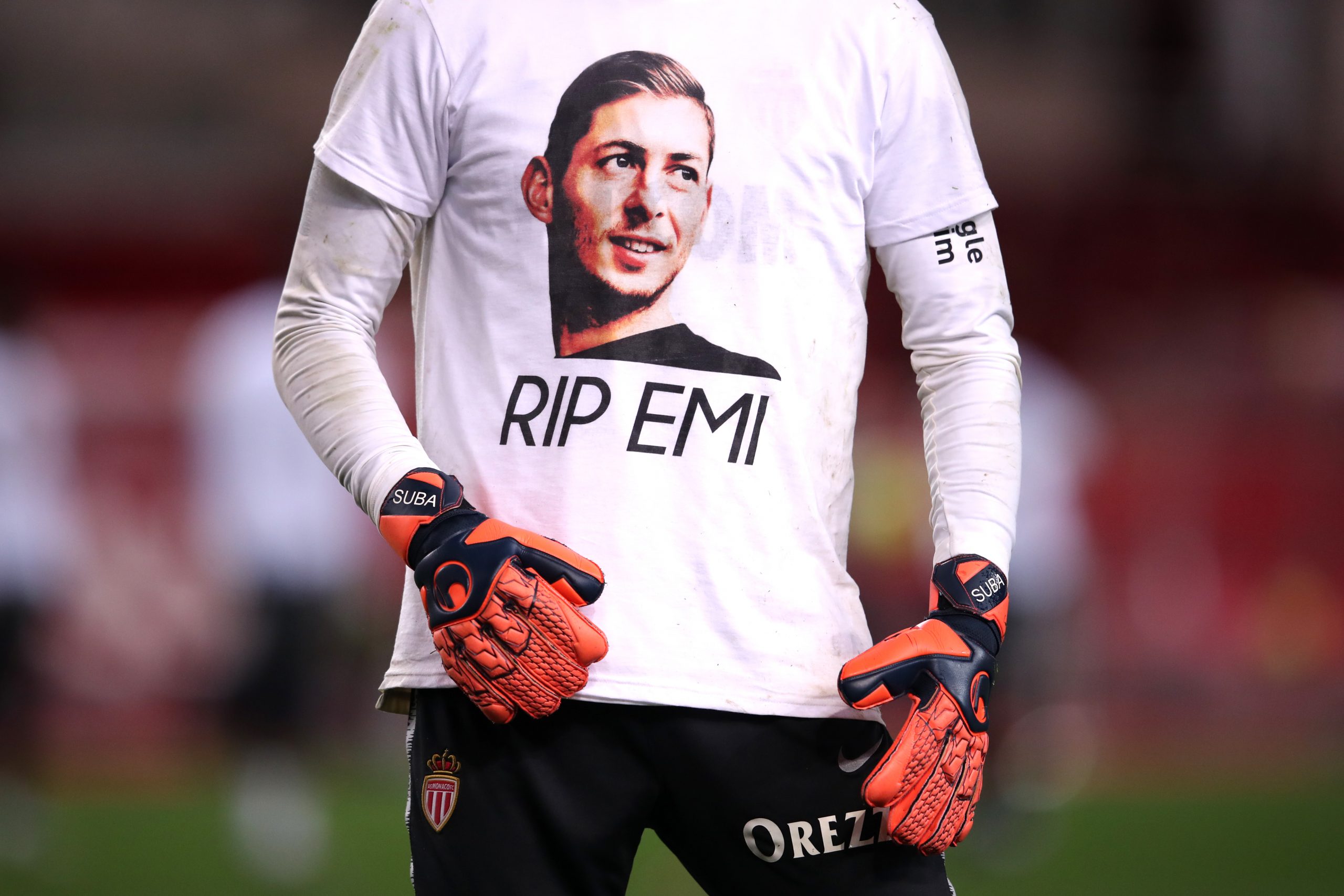 RMC Sport report this afternoon that David Henderson, the man who organised the flight on which Emiliano Sala lost his life in 2019, has been found guilty of endangering the safety of the aircraft.

Henderson had been on trial in Cardiff for “recklessness and negligence” over the flight which fell over the English Channel, carrying pilot David Ibbotson and the Argentinian striker, whose transfer to Cardiff from Nantes had been agreed.

The 67-year-old has been found guilty by the jury, with his sentence to be announced on November 12. The intermediary, who had been called on by agent Willie McKay was originally expected to fly the Piper PA-46 Malibu himself, but because he was on holiday in Paris arranged for Ibbotson to take his place – the later did not have a licence for commercial flights, nor was he qualified to fly the particular aircraft in question or fly at night.

Henderson’s lawyer insisted that the lack of a valid licence and regulatory errors were purely a question of “paperwork” and that the person legally responsible for the safety of the flight was the pilot himself, who had flown for 3500 hours over his career.

The UK’s Air Accidents Investigation Branch had concluded in its final report in March 2020 that the pilot had lost control of the aircraft during a manoeuvre at high speed, probably in order to avoid the bad weather.

Sala’s body was found inside the remains of the plane two weeks after the accident, and his remains were taken to Argentina in February of 2019.