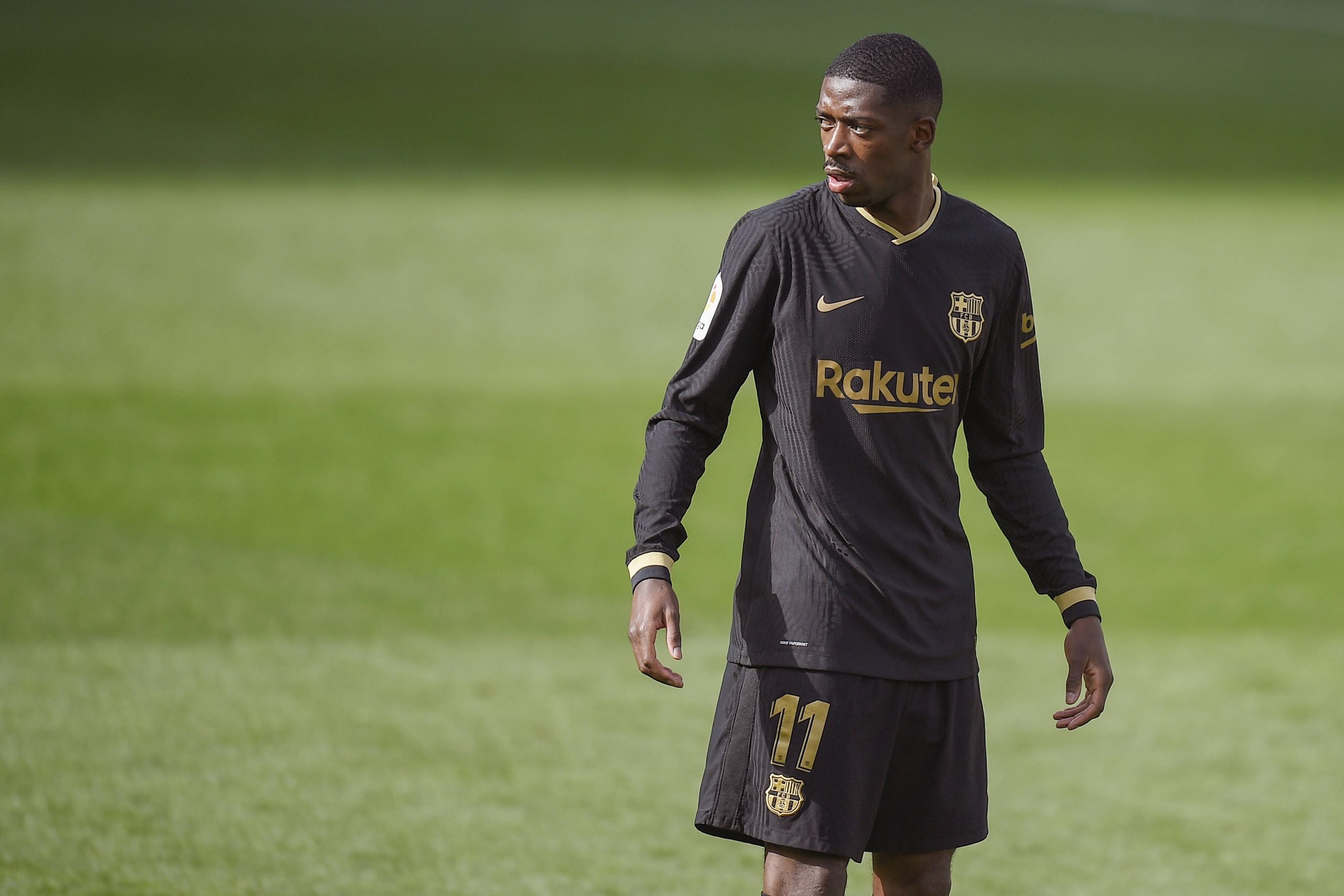 “Things went super at Dortmund, a super squad, (Pierre-Emerick) Aubameyang who welcomed me amazingly, even if it was quite tough with the German. Aubameyang really welcomed me well, he is the person that I have liked the most in football. And like I said Thomas Tuchel really convinced me, he is my favourite manager.”

“With Thomas Tuchel I played a bit more on the right side at the beginning of the season, and then I was moved more centrally, in the 10 position, sometimes even in the midfield three you see. And he told me to stay a bit more central, have an espresso as he used to say to me, the ball will come to you and then you will go. It would have been hard to leave Dortmund if Tuchel had stayed.”

Paul Pogba: “It is wonderful to see Ligue 1 like this.”

Ousmane Dembélé: “Now that I play up top, I get called Eto’o in the dressing room!”