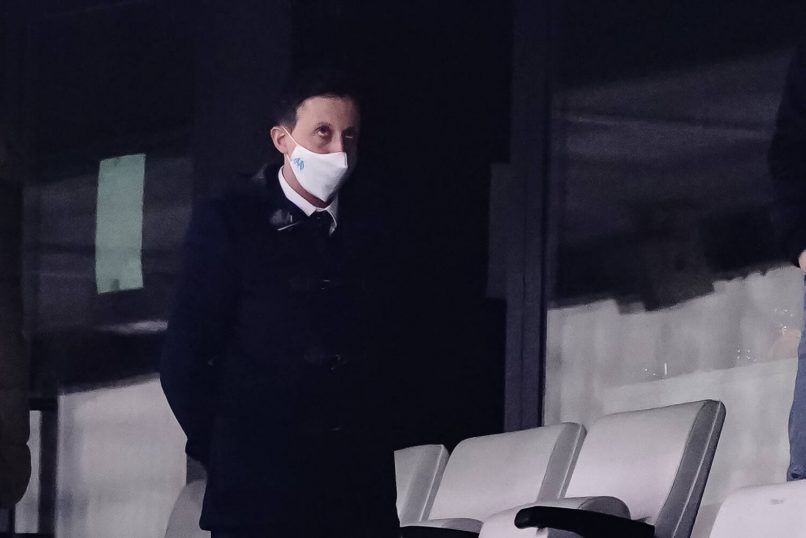 David Friio was appointed as Director of Recruitment in September last year, and is formerly of Manchester United – he is understood to be in advanced talks to bring Mathieu Seckinger back from the Premier League side with him – talks are said to be at an advanced stage to recruit Seckinger into the scouting staff at OM.

Franck Tognarelli (Air Bel), a highly coveted scout currently working for Air Bel, is also being targeted by Marseille, but is understood to have a myriad of options.

Longoria has decided to release existing scouts Michel Flos and Ferhat Khirat from their contracts and is poised to do the same to Georges Santos.

If Longoria lands Seckinger, then that will be his third successful raid of the Manchester United recruitment cell, having landed the services of Omar Sciolla, who specialising in the African continent.

Luis Campos is still expected to support the Marseille youth academy in some capacity going forward, according to the same journalist.