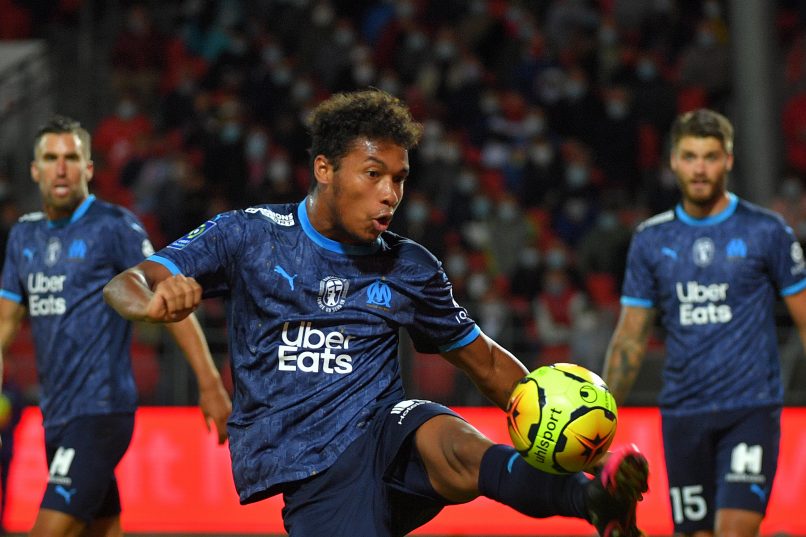 In speaking with L’Équipe, Marseille president Pablo Longoria explained that talks continue with midfielder Boubacar Kamara (22) over extending his contract beyond the end of the season after offers from Premier League clubs were rejected by the player in the summer. Longoria explained:

“The talks have been open for a long time. He’s an important asset for the club, I hope that he will extend his contract, but there isn’t just one party in these negotiations… In recent years, we moved into an era of football where players have a lot of power.”

Longoria said the club had “proposed different ideas to find a solution where everyone would feel ready to continue. To say that you’ve offered the maximum in a negotiation is not respectful to the other party. The ball is in the middle of the field, everyone must do their part.”