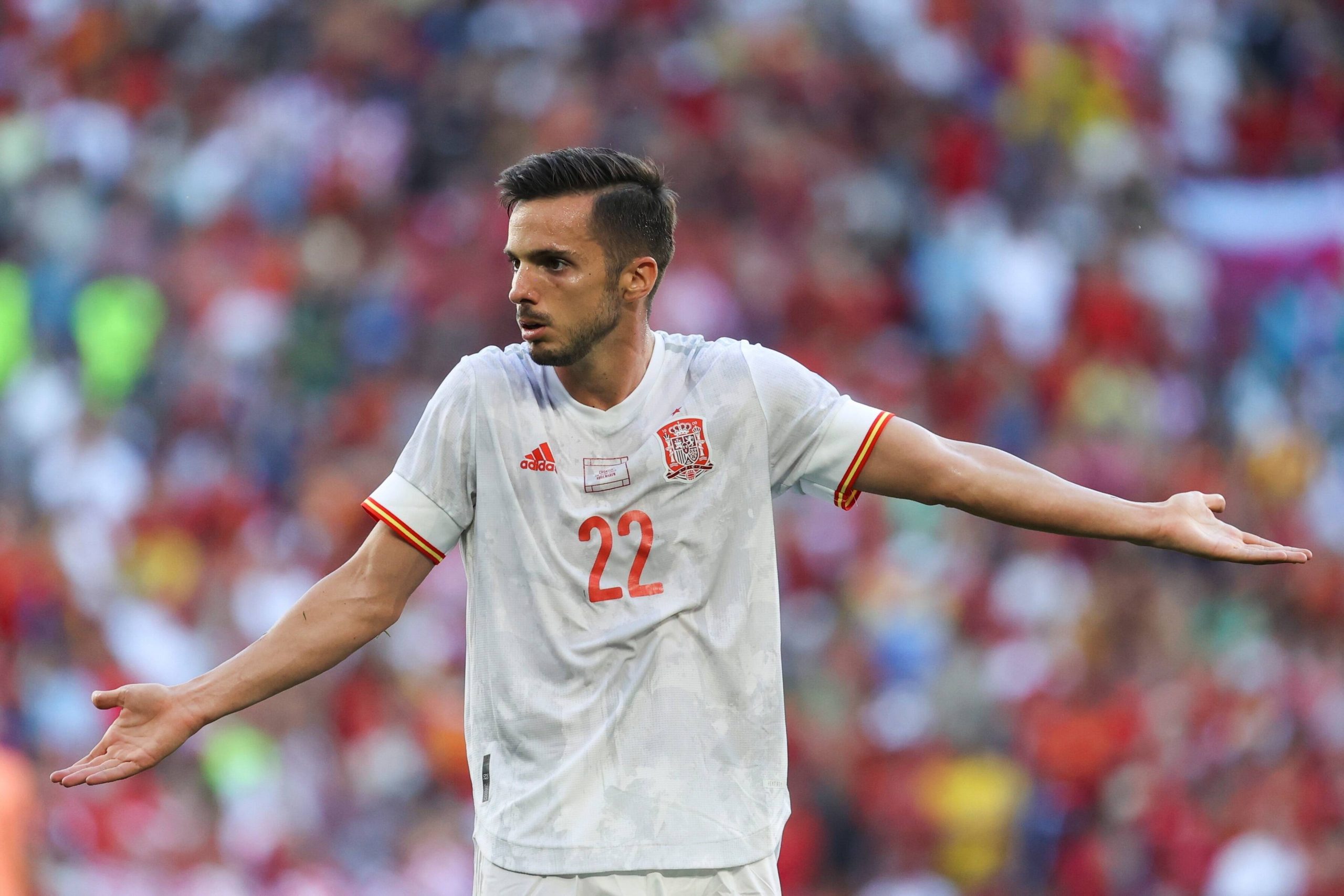 Le Parisien report that Spanish midfielder Pablo Sarabia could be among the players sold by Paris Saint-Germain before the end of the month, as part of a late summer window clear-out.

The former Sevilla man has been the subject of interest from his old club, who would look to bring back the 29-year-old two years after selling him to Ligue 1.

The Spanish international, who scored against Strasbourg last Saturday, is also a target of Real Sociedad, with the Basques considering submitting an offer for the midfielder.

Deschamps on France’s Euros defeat: “I am the only one who’s responsible.”