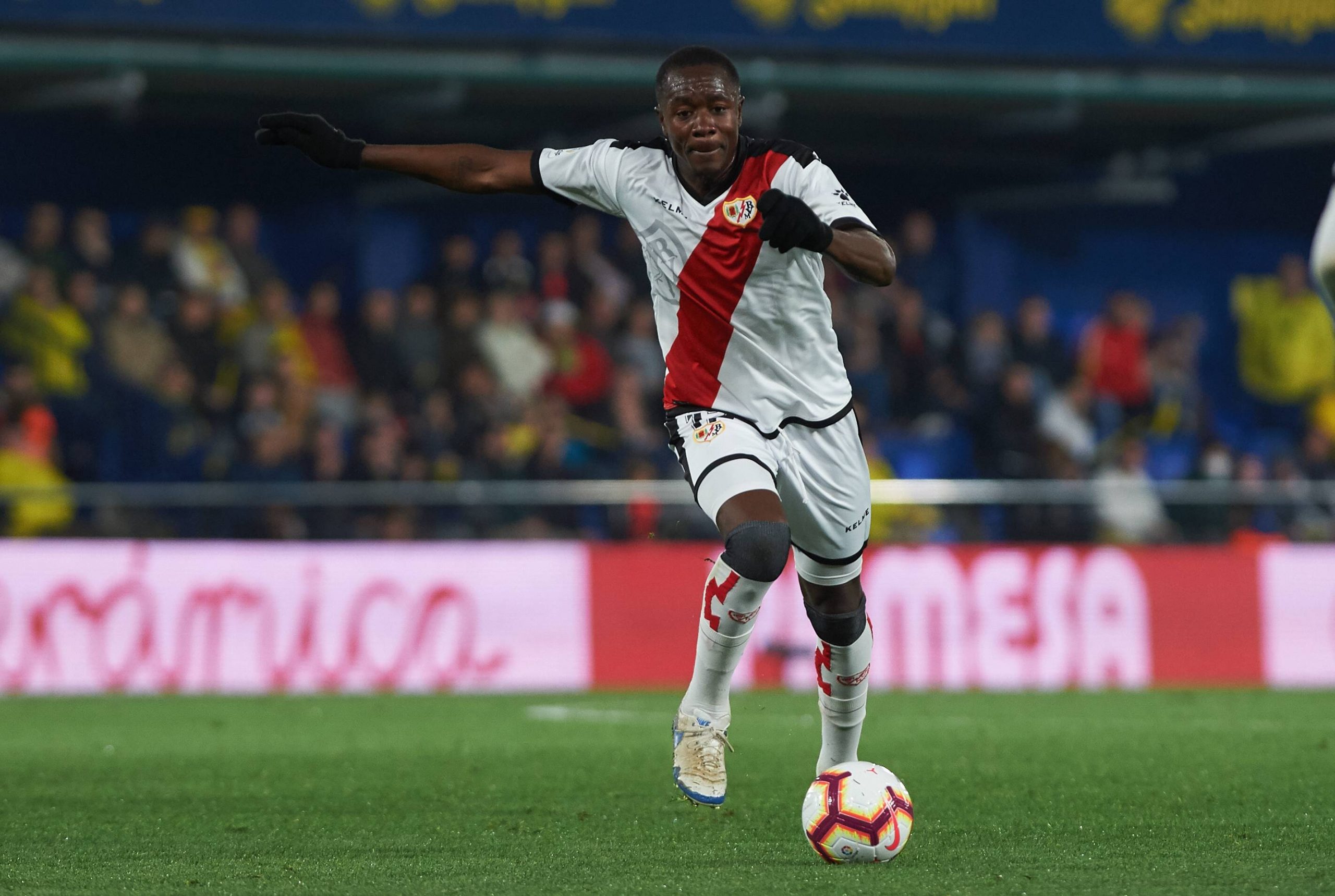 Imbula, who was training with Ligue 2 side EA Guingamp in the run up to this transfer window, recently had a trial with FC Nantes, who opted not to sign him after days of deliberation by manager Raymond Domenech.

The ex-Toulouse, Stoke City and Marseille player had initial talks with this Greek outfit which fell away too, but now the abovementioned outlet claims that discussions are back on.

Lyon President Aulas pushing to have less teams in Ligue 1