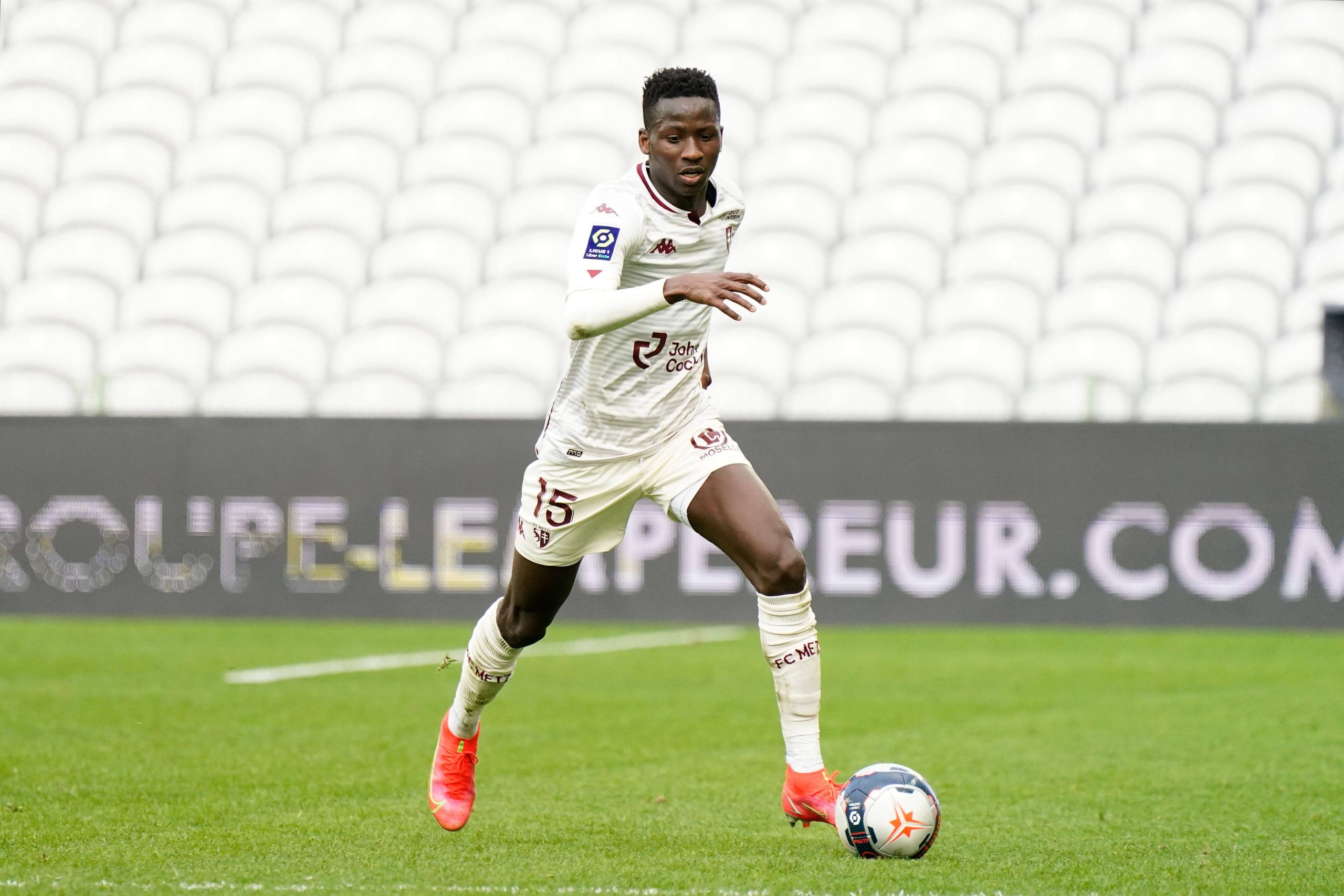 Metz midfielder Pape Matar Sarr has agreed a 6-year contract with Premier League side Tottenham ahead of a possible move, according to sources contacted by Get French Football News.

We are currently unable to confirm claims from Ignazio Genuardi that the player will undergo a medical with Spurs today and it is our understanding that negotiations have not yet been concluded between the two clubs about a fee, with the Premier League side hoping to close a deal at €10m + €5m in bonuses, whilst Les Grenats seek to edge up both the base fee and the bonus structure to €20m all-in.

Last night, Tottenham agreed to loan the player back to Metz for 2021/22 in the event that a deal is concluded.

The final straight for this deal, Spurs could have a total agreement reached by the end of the day.