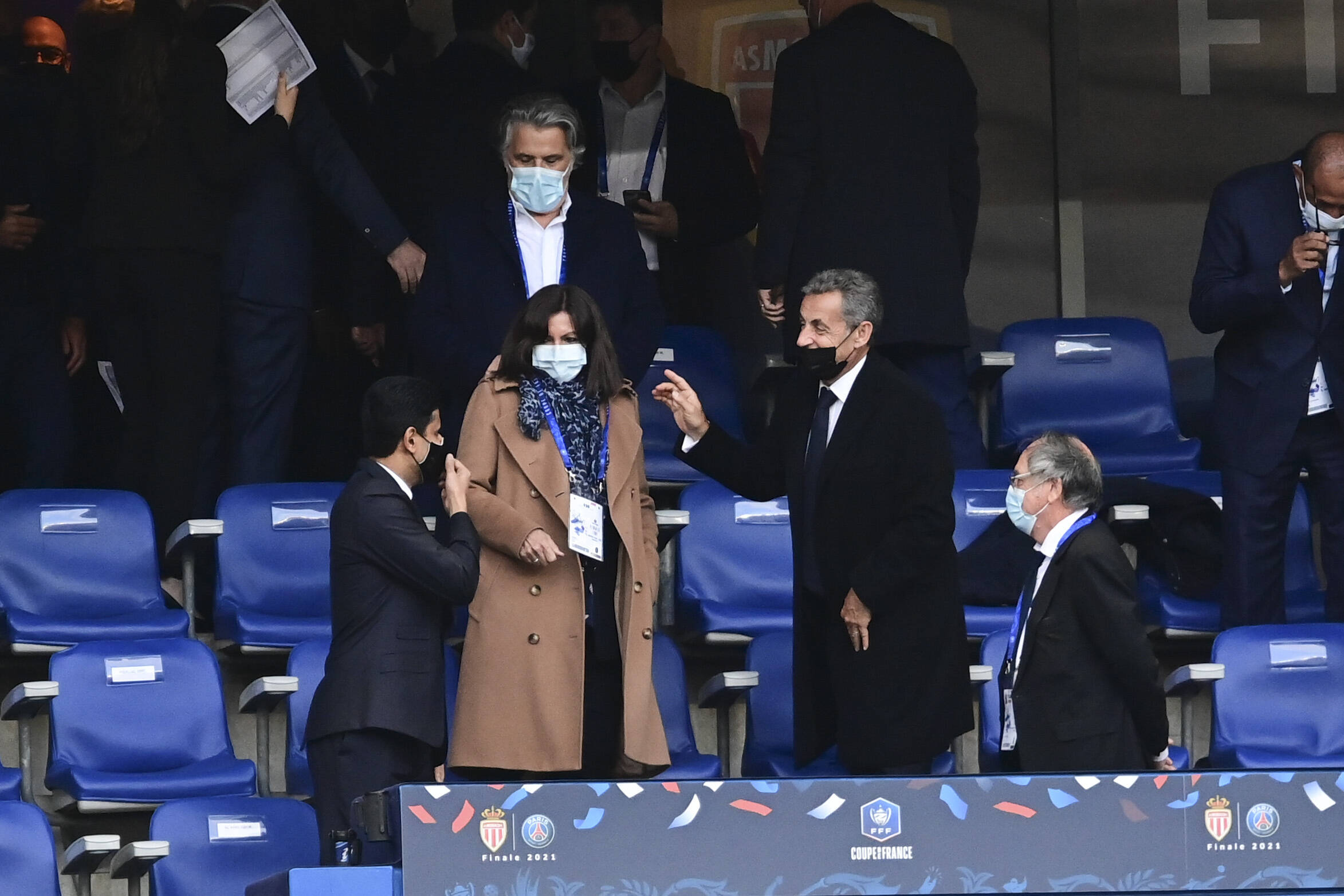 In the wake of Lionel Messi’s presentation as a Paris Saint-Germain player yesterday morning, Nasser Al-Khelaifi had expressed his desire to expand the capacity of the Parc des Princes, stating that “every big club has a stadium with 80,000 spectators these days”.

The City hall, contacted by Le Parisien, confirmed today that the municipal authorities had been working with the club for several months with regard to expanding the capacity of the 45,000-seater former national team stadium.

The authorities are looking at “several scenarios”, and that work on planning an extension would pick up in the coming months, not least with Messi’s arriving increasing the club’s profile and “increasing the necessity to have a stadium that reflects the ambition of PSG”.

“There will be a succession of stages to pass in the coming months, each one as important as the next – it’s a continuous process that we need to follow to get to the objective.”