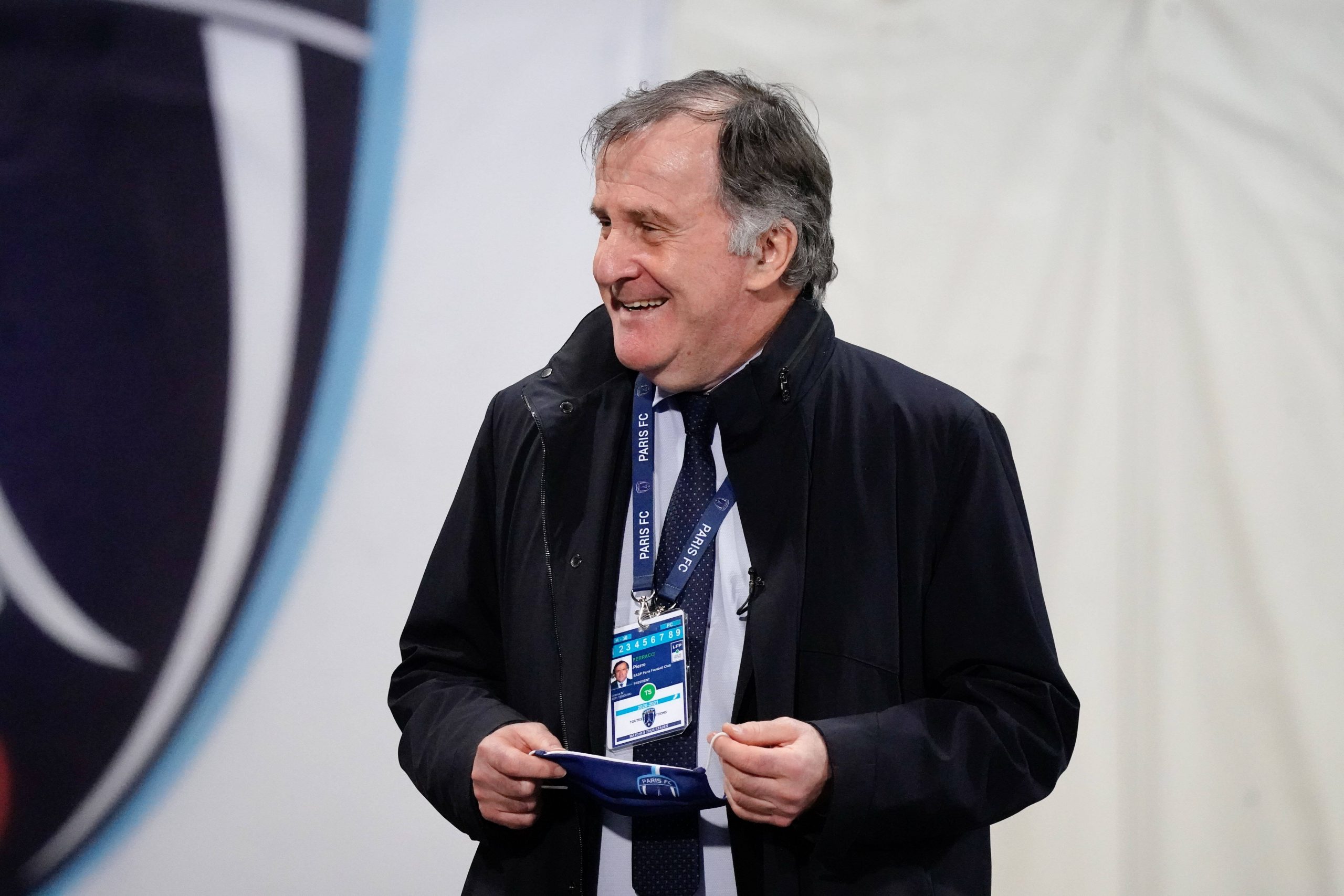 Ligue 2 side Paris FC remain hopeful of their ability to overturn a transfer ban that they are due to serve this summer, handed down by FIFA owing to transfer infringements pertaining to a deal that they executed with Angers last summer.

Paris FC have appealed this suspension, as well as making a request to suspend the decision, which would allow them to make summer signings.

PFC are struggling to convince players to join on a free transfer in the interim, with attacker Rémy Dugimont preferring to sign a new contract with Auxerre, having scored 14 goals last season, rather than accepting a 2-year proposal from the Paris-based side.

The reason for the ban is owing to Paris FC’s conduct during the transfer of Kevin Bemanga, who joined the Paris outfit from 4th division club Xerez last summer, signing his first professional contract for René Girard’s outfit. He integrated into Paris FC’s reserve set-up, then 6 weeks later they sold him to Ligue 1 outfit Angers for €250k, a big fee for a player with no experience or stated prior potential.

The two clubs have contested these accusations and in a rather vehement way with Pierre Ferracci, the president of Paris FC, accusing FIFA of “mafia-type operations which aim to extort the club.” At first, FIFA suspended its decision, but on Monday it released the results of its investigation report in an 18-page document. FIFA in this document indicate that they are not convinced by the arguments of the two clubs, stating that Paris FC and Angers have failed to “reverse their viewpoint.”

“The Commission notes that the player has always been registered as an amateur, both during his career in France and in Spain. Moreover, Paris FC claims that the player’s return to France was the result of his lack of playing time in Spain. However, the Commission finds it disturbing that an amateur player, lacking playing time, managed to sign his 1st professional contract with Paris FC upon his return to France. The Commission is all the more surprised to note that Angers SCO agreed to pay compensation of €250,000 in order to transfer the player from Paris FC to Angers SCO, less than six weeks after the conclusion of the first professional contract. When the player had only played a friendly match with Paris FC, with the reserve team of the club.”

For FIFA, “the transfer was set up in order to illegally bypass the youth formation compensation system.”

Olivier Giroud says he is not always passed to, Deschamps seeks to quash