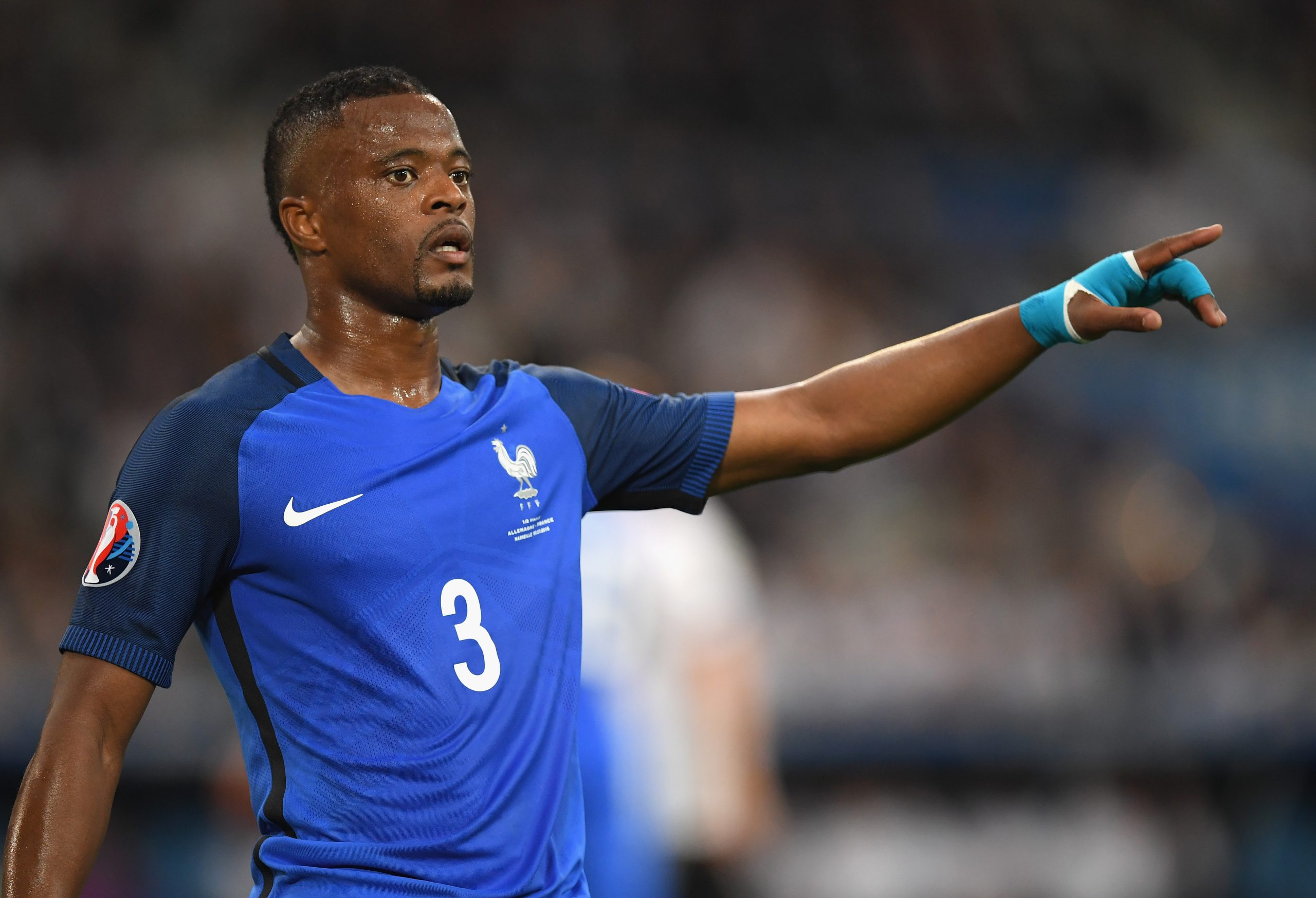 Speaking to The Times in the build-up to the release of his autobiography I love this game to be released on October 28, former France international Patrice Évra has revealed that he was molested by his head teacher when he was 13.

The former Manchester United defender explains that while his fiancée was aware, he had only told his mother two weeks ago, having felt “shame”. To the point that, at 24, he lied to police when asked whether he too had been a victim of said head teacher.

Evra has explained his reasoning behind detailing what he suffered in the book, stating that “I don’t want kids to be in my situation and feel ashamed of themselves”. In the autobiography, he outlines the repeated instances of abuse at the house he would spend three nights a week at. The head teacher in question had suggested that Évra stay at his house in order to avoid having to commute all the way from his home in Les Ulis every day.