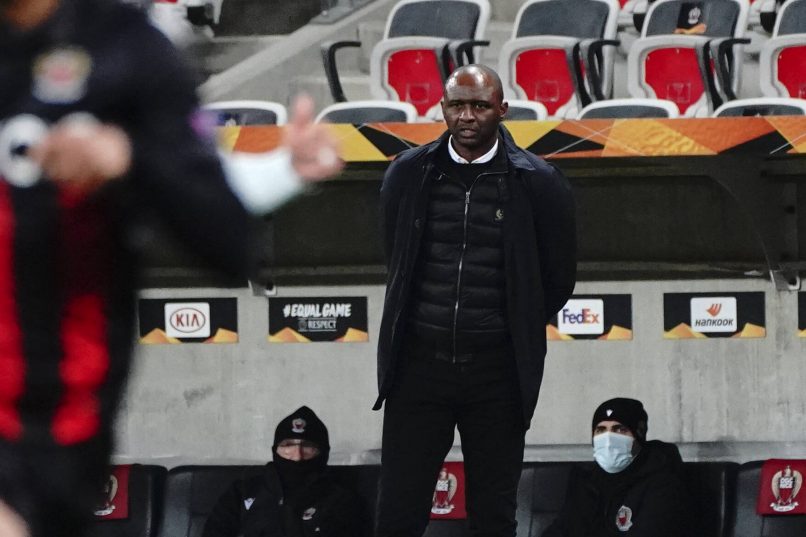 Vieira, who was on the Eagles’ shortlist since the beginning of their search but crucially sat behind Nuno Espirito Santo and Lucien Favre in their order of priorities, will be bringing a set of new staff with him.

Vieira, who struggled at OGC Nice, had held meetings with Lille about taking over as their manager, but preferred the Premier League at this stage of his career.