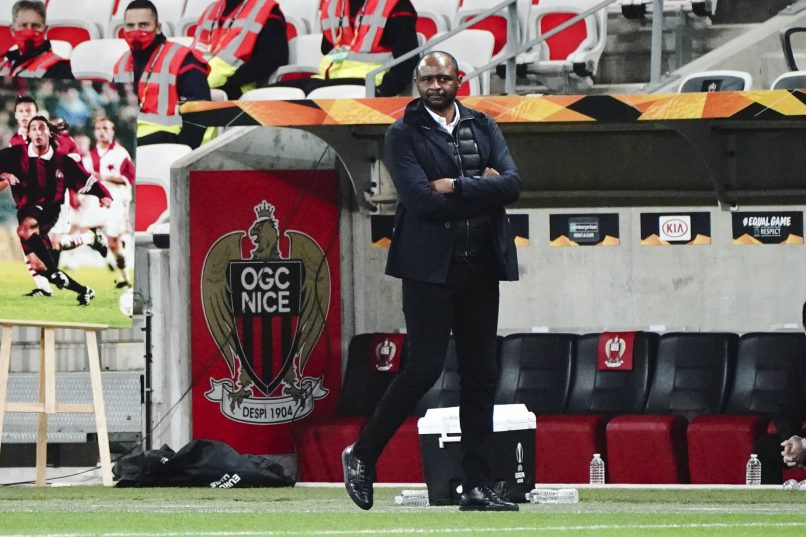 Speaking in an interview with L’Équipe, Patrick Vieira had some choice words for FFF President Noël Le Graët, who was recently re-elected for another term.

“The first step is understanding that the phenomenon (of racism) exists in football. Then, it is about what we can do to advance things. Which sanctions would dissuade others? We cannot advance when you publicly say that racism does not exist. He is convinced that racism does not exist in our football. The arguments that he put forward are not credible to me. I won’t say anything further.”

Vieira also reveals that he had a phone call with Le Graët after the FFF President made his declarations, but that there was still a mismatch in the pair’s views on the subject after the call was over.