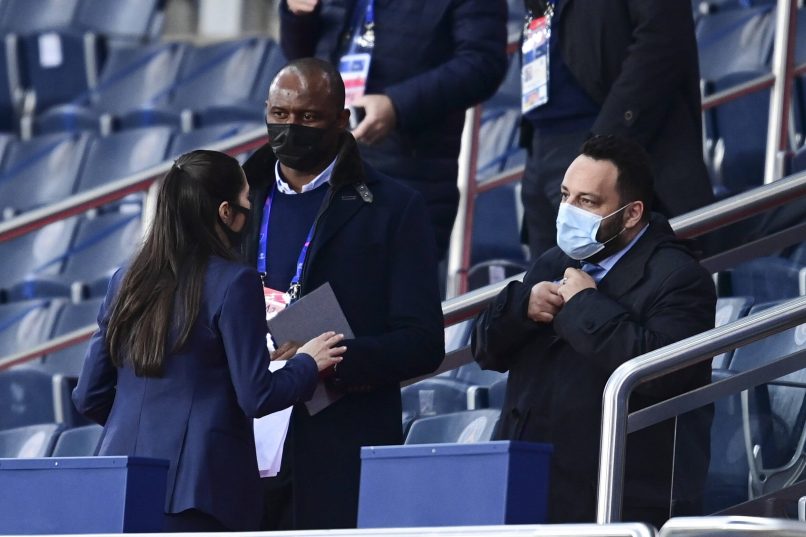 Speaking in an interview with L’Équipe, Patrick Vieira spoke with media for the first time following his sacking as OGC Nice manager in December.

On being sacked on 3rd December:

On his feelings toward Sporting Director Julien Fournier and President Jean-Pierre Rivère:

You blame them in the moment. When you are fired, it is never a nice thing. In the moment, there was anger. But over time, I do not blame them. Everyone has their role. I repeat, I have only one obsession today: to move forward.

On if he ever felt that he lost the dressing room:

Sincerely, not for a single second. I had no doubt on the players’ dedication nor my way of working with them. It has been confirmed to me that I was right by all the calls that I received from them after.

On the injury to Dante:

The fact that Dante, who played in World Cups, the Champions’ League, was not there to manage the pressure was something that we were missing. But that cannot be an excuse. All the clubs are faced with the loss of one or two important players. I don’t want to look at that as a pretext. That would be too easy.

On if he has identified his mistakes:

We make mistakes and I will make some again. That is part of the construction of a manager. What I will not do again, for example, differently, is the management of the level of enthusiasm in my communication after the second season.

On whether the club’s ambitions were unrealistic:

I think that there was a mismatch between the ambitions and the squad that we had, yes. It was up to me to manage that enthusiasm.

OGC Nice are in the a phase where they are in the process of growing. When you grow, you need to create foundations. We were in this first phase. With time, we could have built something truly stable.

On speaking to Arsène Wenger following his sacking:

Of course, I spoke with Arsène on the phone. And one of the first things that he said to me was: “You are not a real manager until you get sacked.” We spoke about how he had seen me from the outside looking in. They were very constructive conversations, like always with Arsène. When you throw yourself into this industry, you have to accept the idea that you will be sacked at one moment or another. I would have preferred that to come a little later on but it happened, and what is important for me, and what I am certain about today, is that this experience has made me and will make me a better manager.