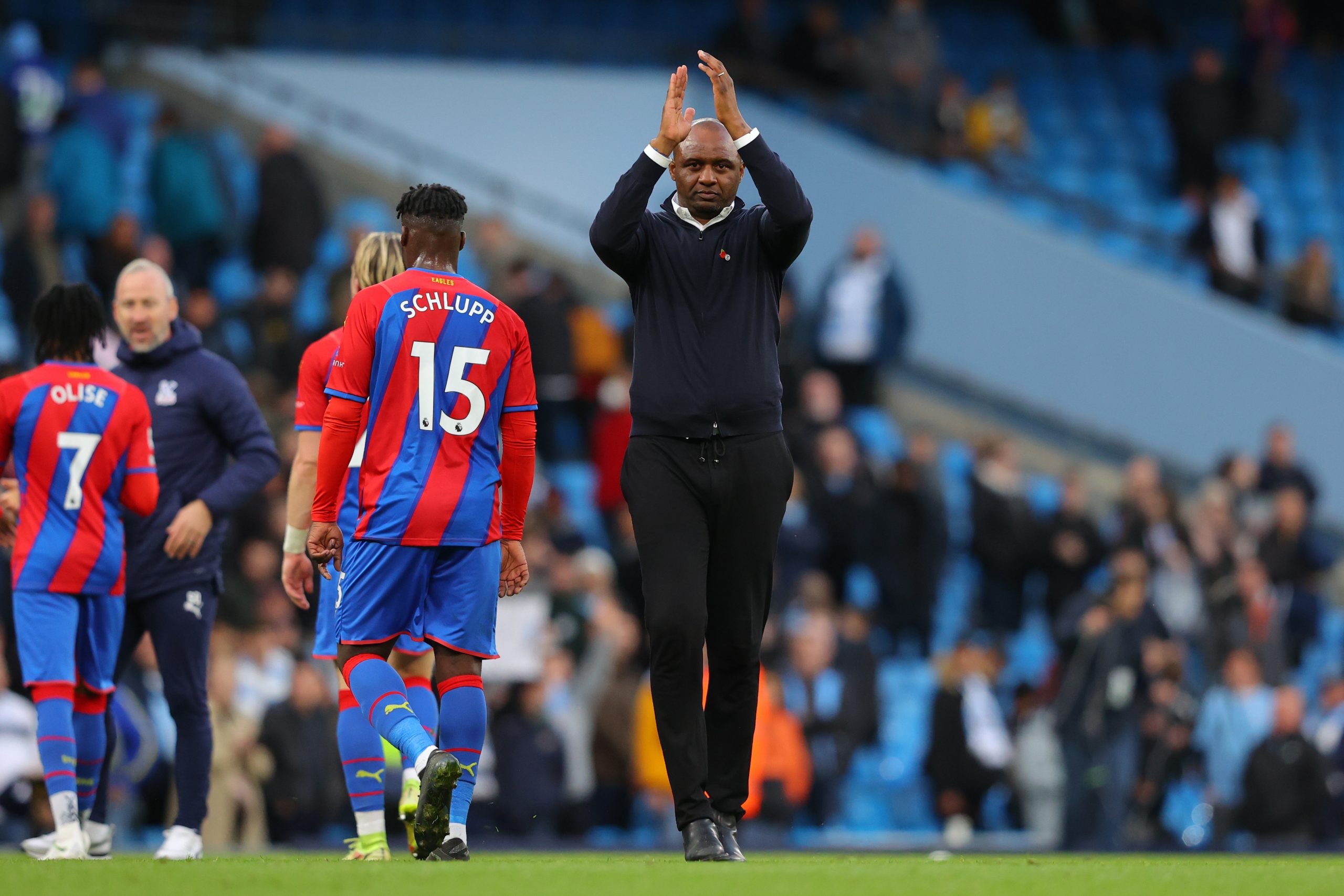 The former Nice manager and France midfielder now sees his team go unbeaten in five games after a 10-man City team were unable to come back in the second half. An early goal from Wilfried Zaha and a late strike from Conor Gallagher sealed the win.

“It’s a great satisfaction. I think we had a very good game. When we play away against City we know that we’re going to spend the majority of the time defending, and we did that very well.”

“We managed to score from the few chances we created. It was a good day for us.”