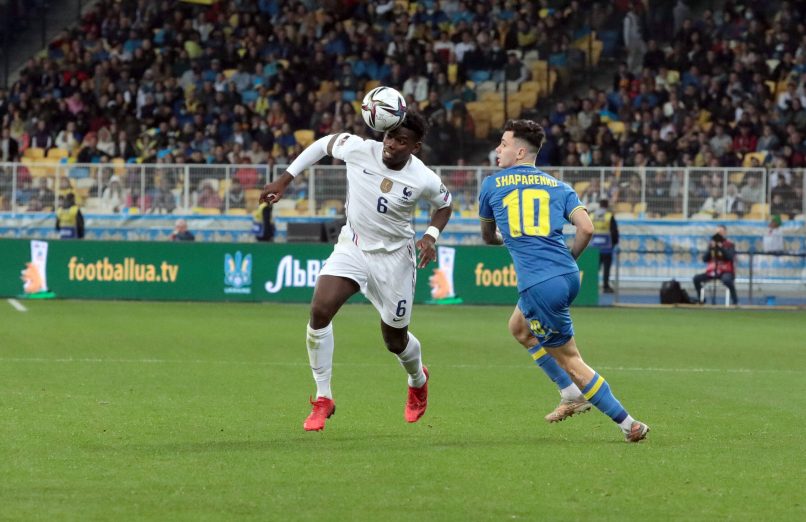 Speaking to Téléfoot today, Les Bleus midfielder Paul Pogba reflected on this summer’s Round of 16 exit against Switzerland at the Euros, while also discussing the new arrivals at Manchester United, including France team-mate Raphaël Varane.

It really hurt us. When we look back on that game, nobody could have imagined all that. It wasn’t Switzerland who won the match, it was us who lost it.

On his heated discussion with Deschamps during the game

When there’s a manager and a player, there are moments likes that. It’s a discussion with some frustration – I was frustrated that they’d come back to equalise but that’s it. There’s nothing there, things are going very well with the coach. What’s done is done, it’s also down to us, the players.

On new signings at Manchester United

Raph’s [Raphaël Varane] arrival is a positive for the club, we have a great relationship, we’ve known each other for a while. I’m happy that he’s with us at Manchester to bring his experience and quality to the table.

[On Ronaldo] It’s always a pleasure to play with the best, it’s a plus for the players to be able to train with a great player. He’s going to raise the level of the team.