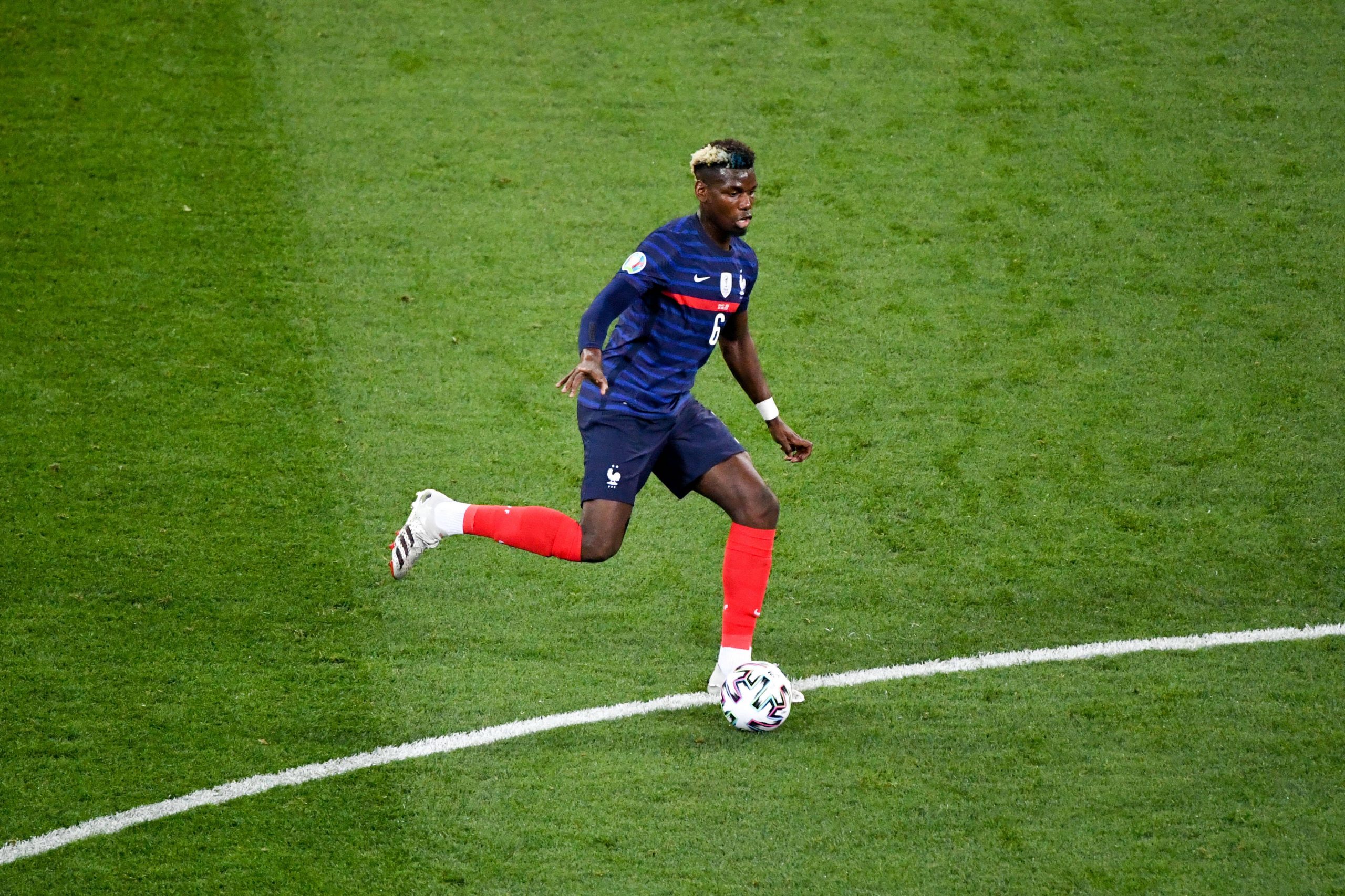 After the free transfer signings of Georginio Wijnaldum, Sergio Ramos and Gianluigi Donnarumma as well as the €60m arrival of Achraf Hakimi, today’s L’Équipe reiterates PSG’s need to sell a sizeable chunk of their squad if they want to finance further signings.

The sports daily report that a professional squad of nearly 40 players needs to be cut to at least 25 while in turn recouping a total of 180m in fees – a figure that was proposed to France’s famously strict financial watchdog the DNCG last week – in an attempt to compensate for a deficit of between €250m and €300m.

As a result any move for Paul Pogba (28), and seemingly Eduardo Camavinga (18) too, would rely on sporting director Leonardo’s ability to sell players quickly and efficiently, something which has been far from his strong suit as PSG SD since returning to the club in 2019. Nevertheless, a seemingly very achievable amount of around €50m may be enough to secure Pogba’s services.