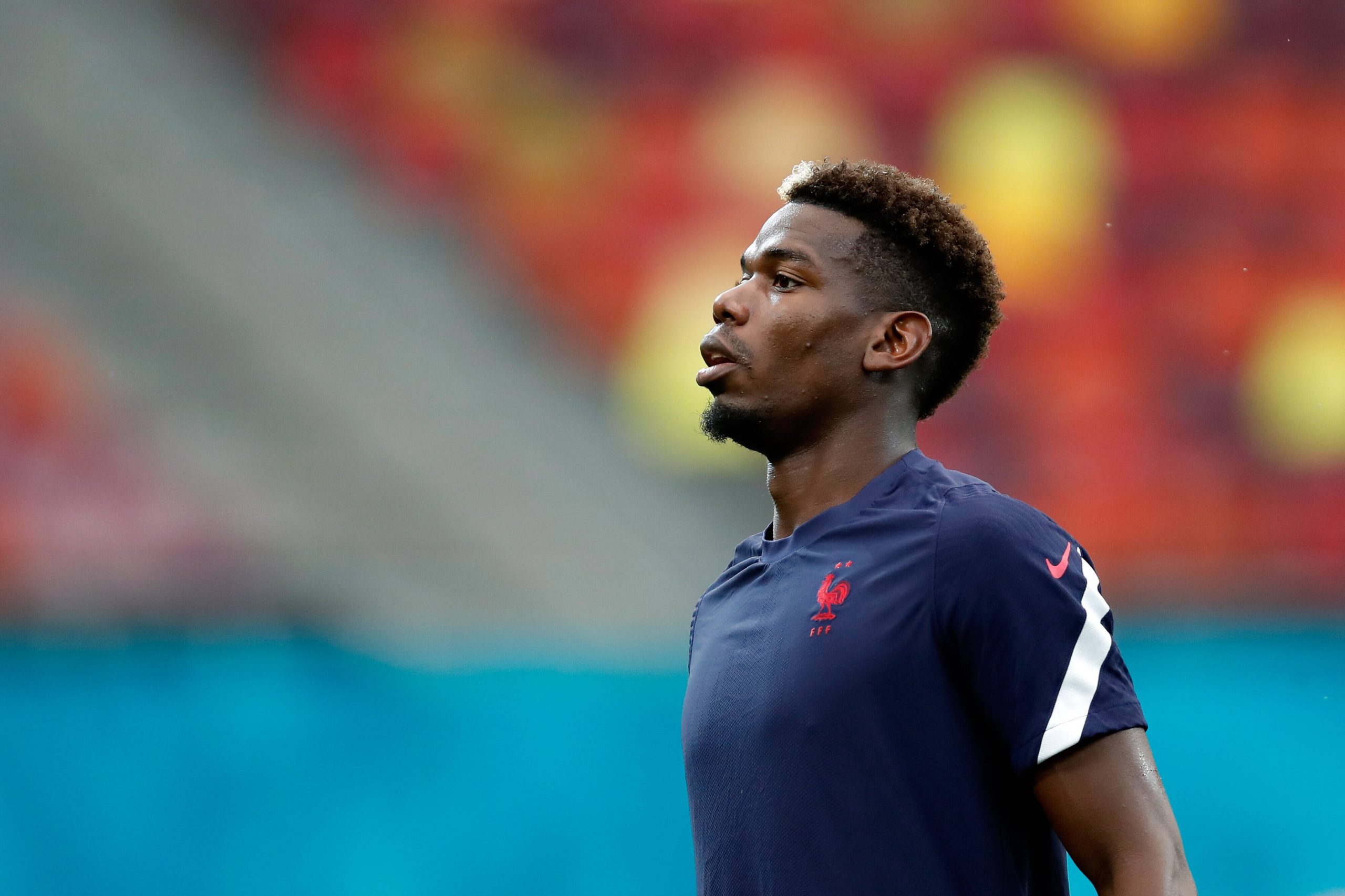 The reliably informed Canal Supporters report that French international central midfielder Paul Pogba has turned down a contract extension offer from Manchester United, with his existing deal expiring in June.

A provisional contract agreement is close between Pogba and PSG, who are actively seeking to acquire the player this summer – Pogba’s priority is to join the Ligue 1 club this summer.

It remains to be seen whether or not the Red Devils will make an improved extension offer to Pogba in the coming days, or if this now opens the door to transfer negotiations between PSG and the Premier League club.